Third Test: Australia five down in chase of 399 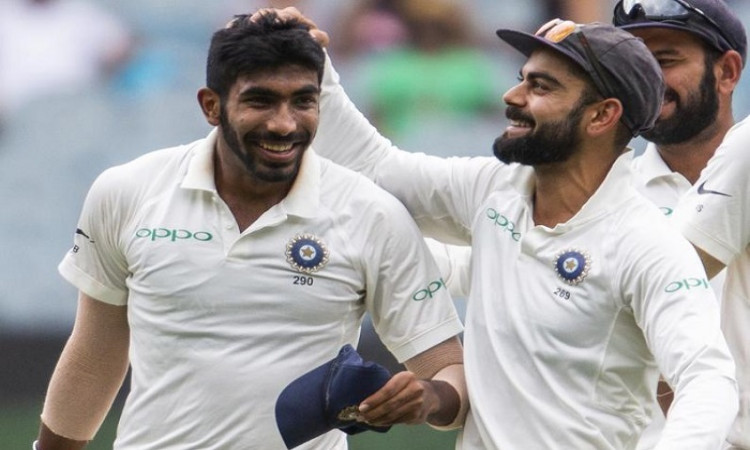 Melbourne, Dec 29 (CRICKETNMORE):  Australia suffered three more casualties, reaching 138/5 in their pursuit of 399 at tea on Day 4 of the third Test against India at the Melbourne Cricket Ground (MCG) here on Saturday.

At the break, Travis Head (29 batting) and skipper Tim Paine (1 batting) went back undefeated with the hosts still needing 261 runs.

Resuming the second session at 44/2, the Aussie duo of Usman Khawaja (33) and Shaun Marsh (44) dragged the third-wicket stand to 30 runs before pacer Mohammed Shami struck by trapping Khawaja in front of the wicket.

Fellow pacer Jasprit Bumrah sprang into action once again and this time he managed to end the stiff resistance from Shaun, who looked positive during the 51-run fourth-wicket stand with Head.