The Indian pace attack that effected a turnaround in the second Test at Lord's to script a come-from-behind victory has all the assets that a fast bowling unit needs to have: aggression, accuracy, 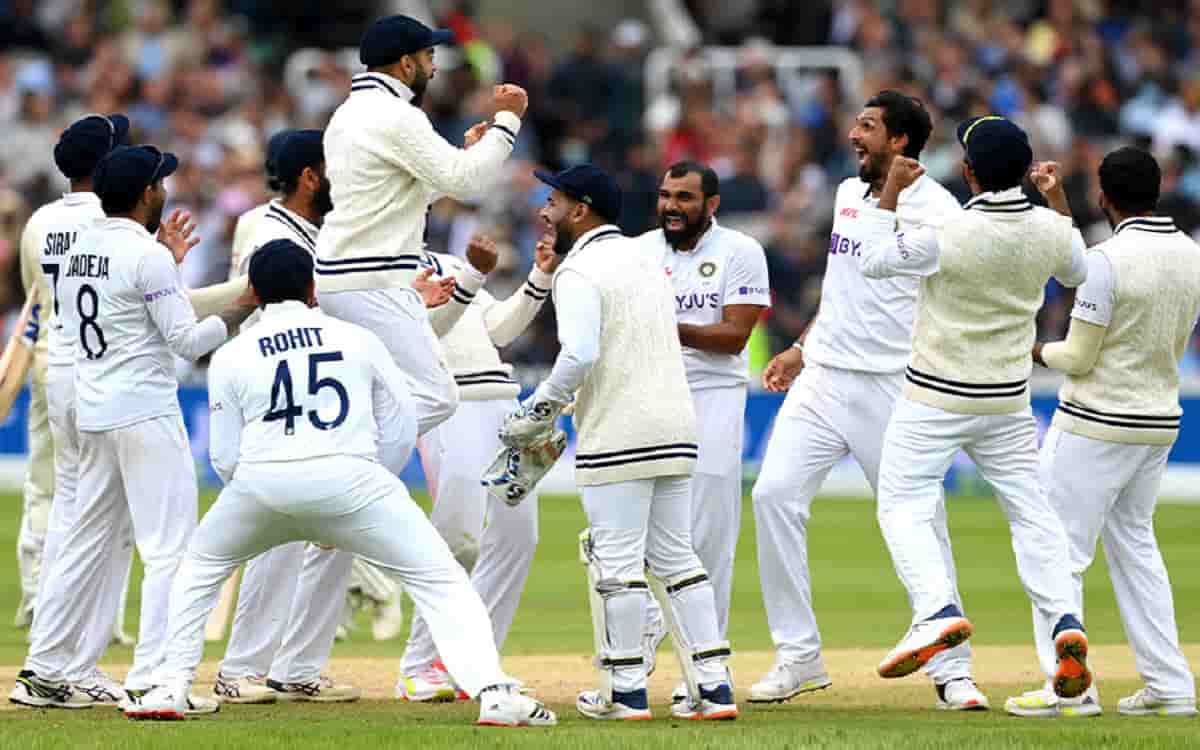 The Indian pace attack that effected a turnaround in the second Test at Lord's to script a come-from-behind victory has all the assets that a fast bowling unit needs to have: aggression, accuracy, and ability to withstand pressure.

Such has been the riches of India's pace bowling that the likes of Umesh Yadav are on the bench while Bhuvneshwar Kumar has not even been considered for Tests. Here is a look at what the Indian pace bowling unit brings to the table:

Jasprit Bumrah
Strength: The 27-year-old right-arm pace bowler, with his unorthodox quick-arm action, can leave the batsmen confounded. His natural in-swinger can be disconcerting and if he straightens it a bit then it can leave the batsmen flummoxed as it did to Joe Root on Monday. With a short run-up, he is deceptive. Few batsmen have found a solution against him.

Weakness: There appears to be no weakness in his bowling at the moment. He went a bit off-colour in the World Test Championship (WTC) final in June. But beyond that, he has been near perfect.

Ishant Sharma
Strength: The senior-most pacer, 32, with 103 Tests behind him, can hit the pads of right-handers with sharp, incoming deliveries and generate bounce and swing that can trouble the batsmen. The way he trapped Haseeb Hameed and Jonny Bairstow in the second innings on the fifth and final day proves his ability to make vital breakthroughs. Even in the first innings, he got two wickets off successive balls.

Weakness: He can be off-colour at times like he was in the early part of the first innings. It could be because of his age. Sometimes, if his deliveries are not that well-directed, then he can leak runs