Things are not clicking for Australia, says Manish Pandey 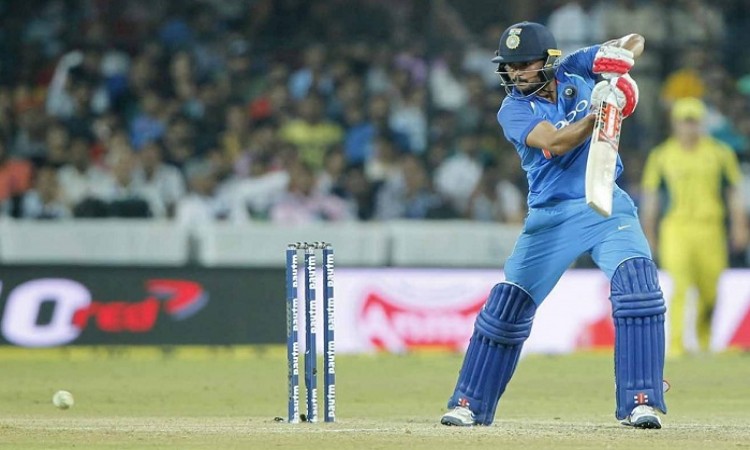 Bengaluru, Sep 26 (CRICKETNMORE):  India middle-order batsman Manish Pandey on Tuesday said that unlike India, things are not clicking for the down and out Australia team and that is the reason for their failure in the tour.

Australia lost the first three One Day International (ODI) matches of the five-match series. In Chennai, India outplayed Australia by 26 runs via D/L method. In Kolkata, the visitors were beaten by 50 runs and in the third ODI at Indore, India defeated them by five wickets.

"I think they are doing really well, but some of the things are not clicking for them. Their top-order is getting runs, but their middle-order is not among runs," Pandey told reporters ahead of the fourth ODI against Australia on Thursday here.

"But in our team, we are clicking in all the departments and we want to focus on that only because everything is falling in our place" he added.

Pandey also said that he would like to cement his place in the playing XI and he is working hard to do that.

The 28-year-old was not among the runs in the first two ODIs but remained unbeaten on 36 in 32 balls in Indore.

"Definitely, there is pressure and I would like to play more games and win matches for India. I am here to stay longest and for that I am doing the hard work to try and find a place for me in the playing XI," he said.