'They Treat Us As We Don't Exist In World': Afghanistan's Roya Samim Lashes Out At ICC For Lack Of Support

Roya Samim, a female cricketer from Afghanistan, has expressed dejection over lack of support for women cricketers in Afghanistan from the International Cricket Council (ICC). She also said that the f 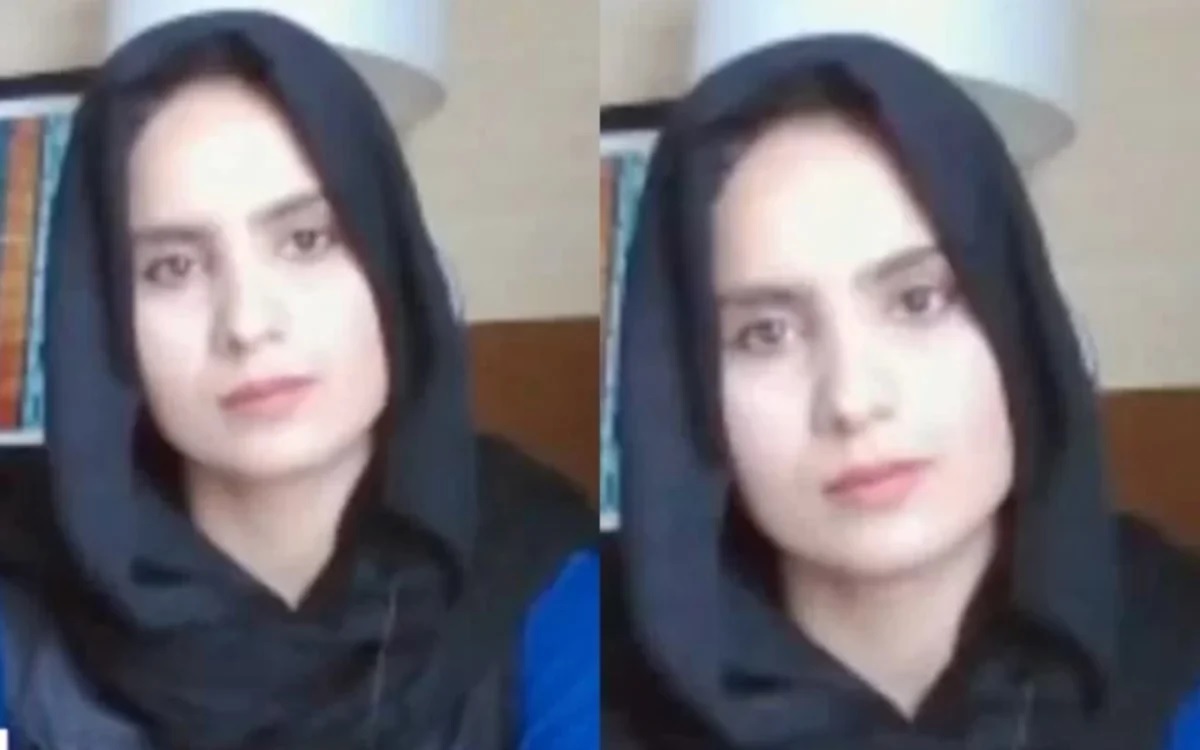 Roya Samim, a female cricketer from Afghanistan, has expressed dejection over lack of support for women cricketers in Afghanistan from the International Cricket Council (ICC). She also said that the female cricketers are uncertain about their cricketing future since the Taliban took over the country.

"We all emailed the ICC but got no response from them. Why do they not respond to us, why do they not consider us, even treat us that we don't exist in the world? After the Taliban came into Kabul, we requested that (the ICC) please save all the girls, we are worried for our teammates. The Afghan Cricket Board (ACB) also said nothing, they said just: 'Wait'," Samim was quoted as saying by The Guardian on Wednesday.

Last week, 77 young athletes and women football team members along with family members and officials were airlifted to Australia after being granted humanitarian visas. Zakia Khudadadi and Hossain Rasouli reached Tokyo to participate in the Paralympics on August 29 after being airlifted from Kabul via Paris.

"The International Cricket Council said that, as far as they know, they have not received any emails asking for help. It is believed they are continuing to liaise with the Afghan Board and being guided by them as to the best course of action, rather than acting unilaterally. The ICC will also continue to monitor the situation in terms of the development of the game in Afghanistan and its role in improving the standing of women. The dismantling of the fledgling women's team could in theory threaten Afghanistan's full ICC membership," further said the report.

In November 2020, the Afghanistan Cricket Board had announced 25 central contracts for female cricketers. Now with Taliban in control, women's cricket and its future is shrouded in uncertainty.

"In the last year, it was not so difficult for us. We can have possibilities, we can have matches, we can exercise daily. Before that it was difficult, people would not accept us, the ACB said that we must not go out with the cricket equipment. We had a match planned against Oman. We were waiting, ready for it. For six months, we were training, exercising, all the girls become stronger, day by day. We were ready."

Samim and her two sisters fled Afghanistan two days before Taliban took over the country. All three sisters are cricketers now living in Canada.

"Leaving Afghanistan, it was a sad day for me. I just cried. I really love everything that I had: my job, my cricket, my teammates, my home town, my relatives. Everything that I have, I leave behind. Even now when I remember this day I will cry."

Now Samim is worried for her team-mates stuck in the country. "The Taliban are against girls studying, so how do they want a girl's cricket team? My other teammates who stay in Afghanistan are afraid, they stay in their houses. They are sad, they ask people to please help us. Emotionally and physically, they are not good."