The Toss Has Been Made A Bigger Issue Than What It Actually Is: England's Mark Wood

England fast bowler Mark Wood insisted Wednesday that winning the toss is not the deciding factor in the Twenty20 series against India. 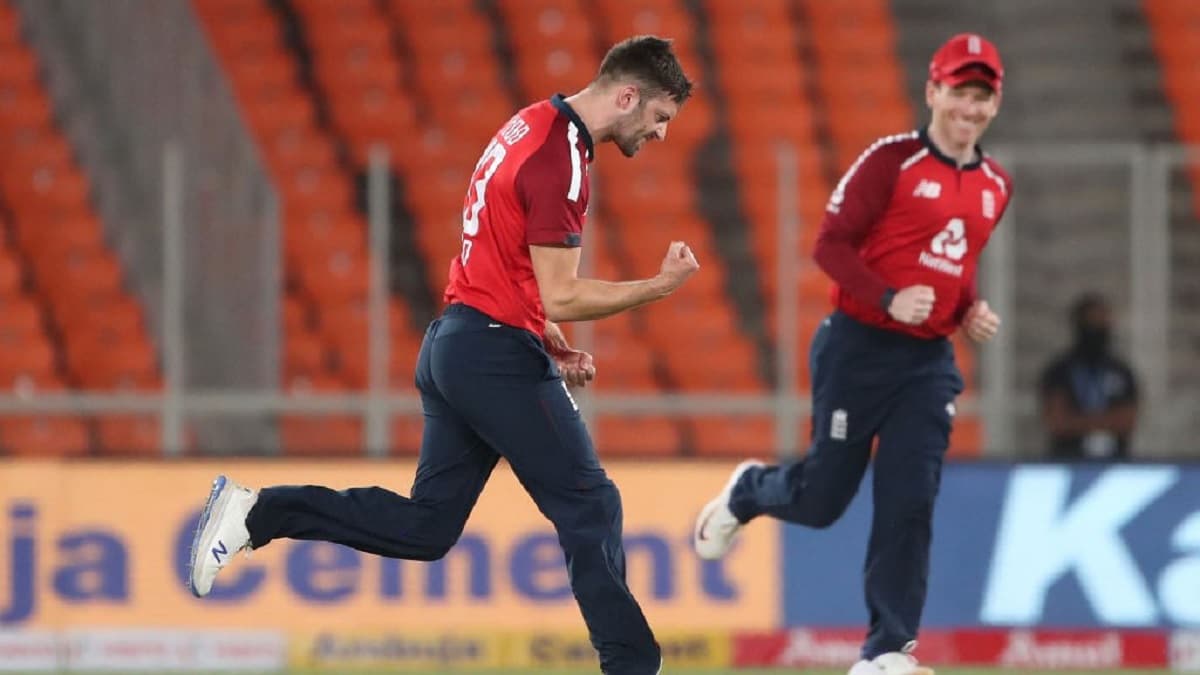 England lead the five-match series 2-1 after their eight-wicket triumph in Ahmedabad on Tuesday. But so far each team that has won the toss, has chosen to bat second and won.

The dew that becomes heavier as the evening wears on and makes bowling more difficult is a worry for both teams.

Rival captains Eoin Morgan and Virat Kohli both expressed disappointment when they lost the chance to bowl first.

"I think the toss has been made a bigger issue than what it actually is," said Wood, who took three for 31 in Tuesday's game.

"Our focus has not been on the toss – it's been solely on performances. If either team has to bat first, they both still think they can win. I don't think there's a huge disadvantage."

"It's not seen as a huge disadvantage, it's just both teams prefer to chase because you know exactly what you need to go for and have seen how the pitch is playing. It's been made a bigger deal than it needs to be in the Twenty20s," he added.