The Result Wasn't In Our Favor But We Have To Move On: Trent Boult On NZ v AUS Final

New Zealand pacer Trent Boult said that the recent T20 World Cup final loss to Australia is still hurting a little bit after getting time to process it. 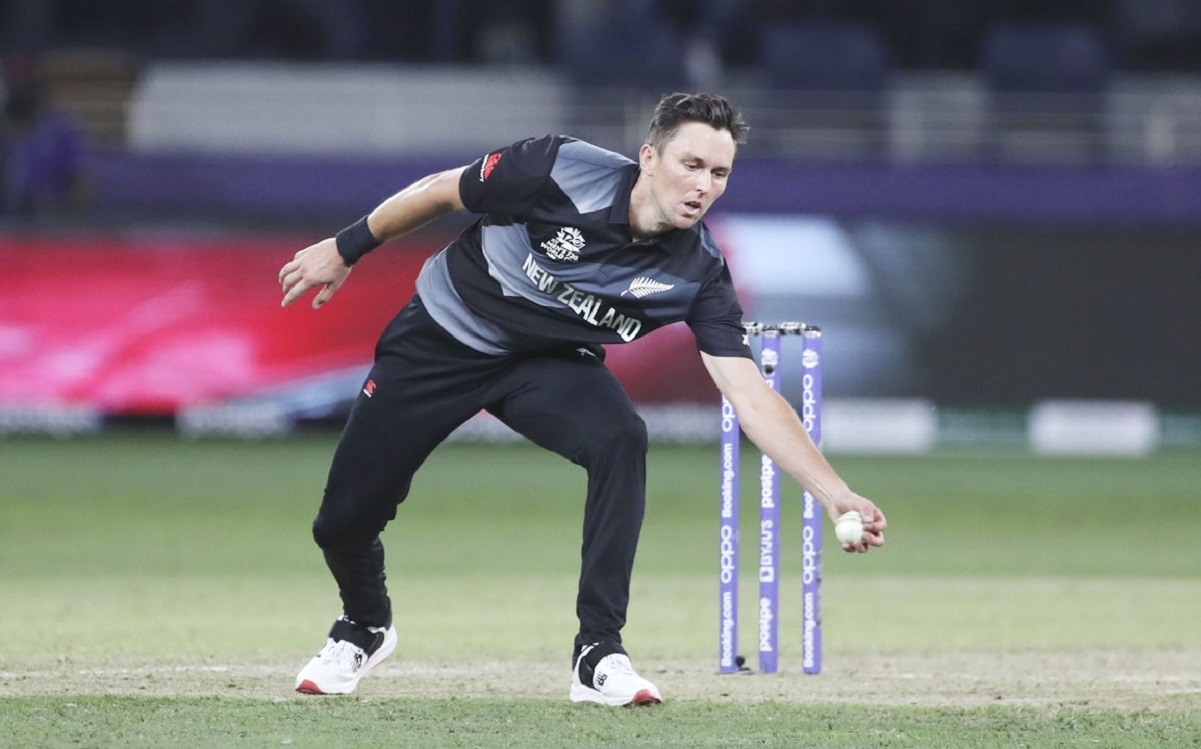 He added that his team did themselves proud with the performances in the tournament but were hurting by the eight-wicket loss in the final to Australia in Dubai on November 14. Boult was the only bowler from New Zealand to have a commendable performance with the ball, picking 2/18 in four overs.

"I have had time to process the result. It still hurts a little bit to swallow the result but life goes on. We quickly went back to the hotel, packed our bags and were on a chartered flight to Jaipur to play the series against India. It's all good," said Boult in a video interview to New Zealand Cricket (NZC).

New Zealand are in India to play three T20Is followed by two Tests. Boult felt that playing against India in their backyard will be a tough challenge.

"The World Cup final was a pretty big stage but probably second to that is playing India in India. I think boys are definitely looking forward to the series and we have played some good cricket. Hopefully, the things about adjusting, adapting to it and reading the wicket is going to be a big play over here as well."

After the T20I series concludes, Boult will go back home and will not be a part of the Test series. He explained that he needed to refresh after playing 12 weeks of cricket away from home.

Talking about New Zealand's run in the tournament, Boult remarked, "I think the boys did themselves proud with what we achieved in this tournament. You get to the final stages there, won against England and get into that last dance. But unfortunately, we came out on the wrong side of the result. The boys are hurting but hopefully next time we can go all the way, pretty much."

He felt that the team's strength of reading and adapting to the UAE wickets came handy. "It has always been the strength of this side to quickly read the wicket and what balls will be successful and what scores are going to be challenging. The conditions here are very far and a bit different than the pitches that we were used to. But the boys were impressive. So, overall, a very pleasing job but bit of a shame to be on the wrong side of the result. No doubt about it."

The 32-year-old signed off by stating that New Zealand are in a good position in white-ball cricket.

"There's a lot of pressure and hype when it comes to the ICC events and World Cups around. But there were some young candidates in that group who stood up at different times. But life quickly goes on. There's another T20 World Cup next year and another 50-over World Cup the year after that. I think the white-ball New Zealand cricket team is in a good position."