Indian opener Shafali Verma scored 22 off 20 deliveries but her side Birmingham Phoenix Women lost to Southern Brave women by eight wickets in The Hundred competition here on Friday. 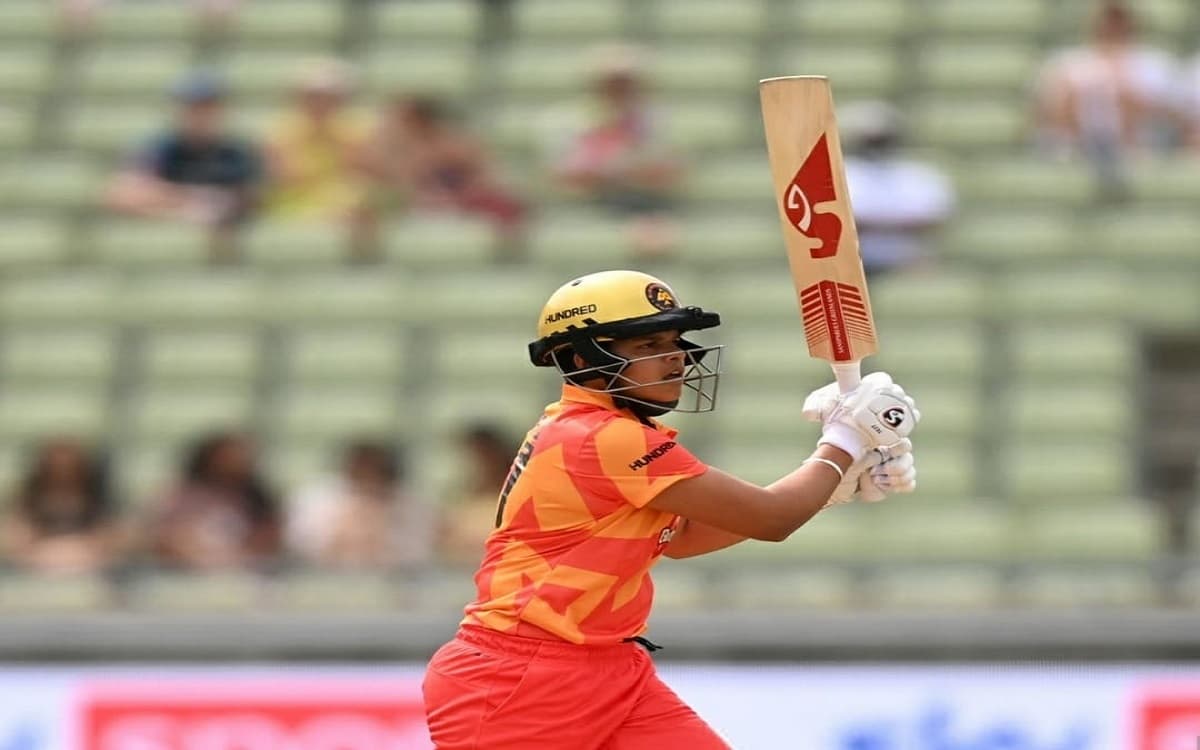 Shafali's fellow Indian opener, Smriti Mandhana, faced the new ball for the opposition but scored only five. Shafali hit three boundaries and set up a 58-run opening stand with Evelyn Jones, who scored 33 off 29 balls with six boundaries.

Captain and wicketkeeper Amy Jones, who also represents England, was the top-scorer with 42 off 26 balls as the Birmingham franchise made 140 off their allotted 100 balls.