The Hundred: Rules Of The Competition Explained

England and Wales Cricket Board(ECB) has come up with a brand new exciting format of the game - The Hundred. The competition starts on 21st July when Oval Invincibles will take on Manchester Originals. 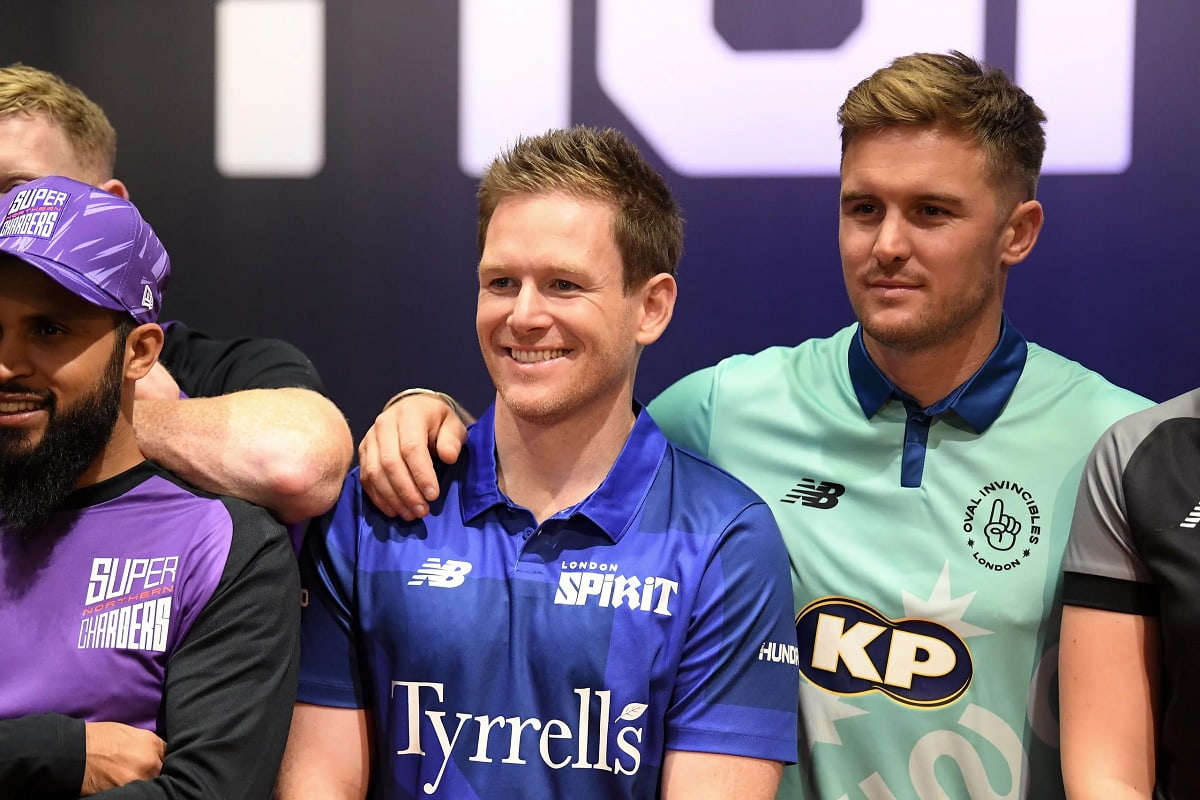 What are the rules of the Hundred?

The Hundred, as the name suggests, is a format that will consist of 100 balls per inning. Each inning will have a 25-ball powerplay during which, a maximum of two players can be put outside the 30-yard circle.

One bowler can bowl a maximum of 20 deliveries. The bowler can either deliver five consecutive balls or ten; it is up to the captain to decide.

Each bowling side gets a strategic timeout of up to two minutes. The coach can walk out to the middle of the ground and discuss tactics with their players mid-game.

There are a total of eight teams in the competition. A men’s squad and women’s squad is formed for each team. Each squad has 15 players and a maximum of three overseas stars.

Indians Playing in The Hundred: