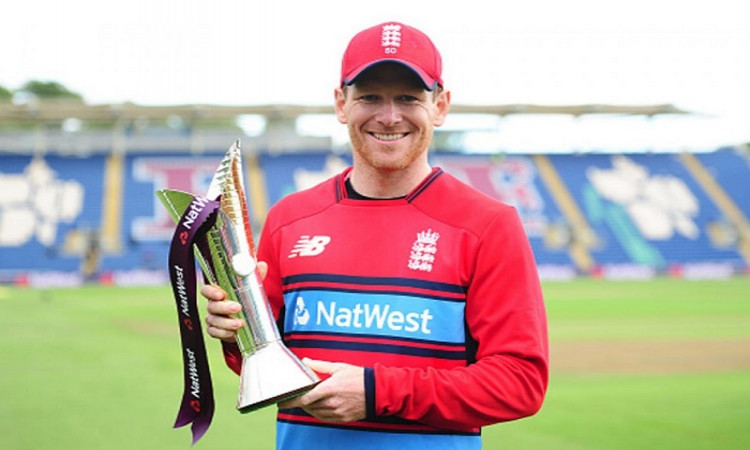 London, Dec 4: England's 50-over World Cup-winning captains Eoin Morgan and Heather Knight will lead the London Spirit men's and women's team respectively in the inaugural edition of The Hundred scheduled to be held next year.

Earlier this year, Morgan led England to their maiden 50-over World Cup triumph and was picked as a local icon player by Warne in the draft. He joins fellow World Cup winners Rory Burns, Mark Wood and Joe Denly at Lord's.

"As a player and a captain I am always looking for ways to improve and it's clear from speaking to Shane -- who has an amazing cricket brain, about everything from tactics in this new competition to how to get the best from our squad -- that this is an exciting opportunity to take cricket forward," said Morgan.

Knight, on the other hand, famously led England to their fourth women's World Cup triumph at Lord's in 2017 in a nail-biting final against India.

Knight said, "I'm really looking forward to captaining the London Spirit women's team in The Hundred next year. With the new format there's going to be the chance to have a real tactical input as a captain and I'm excited to work that out and also bring together a new team in a new competition."