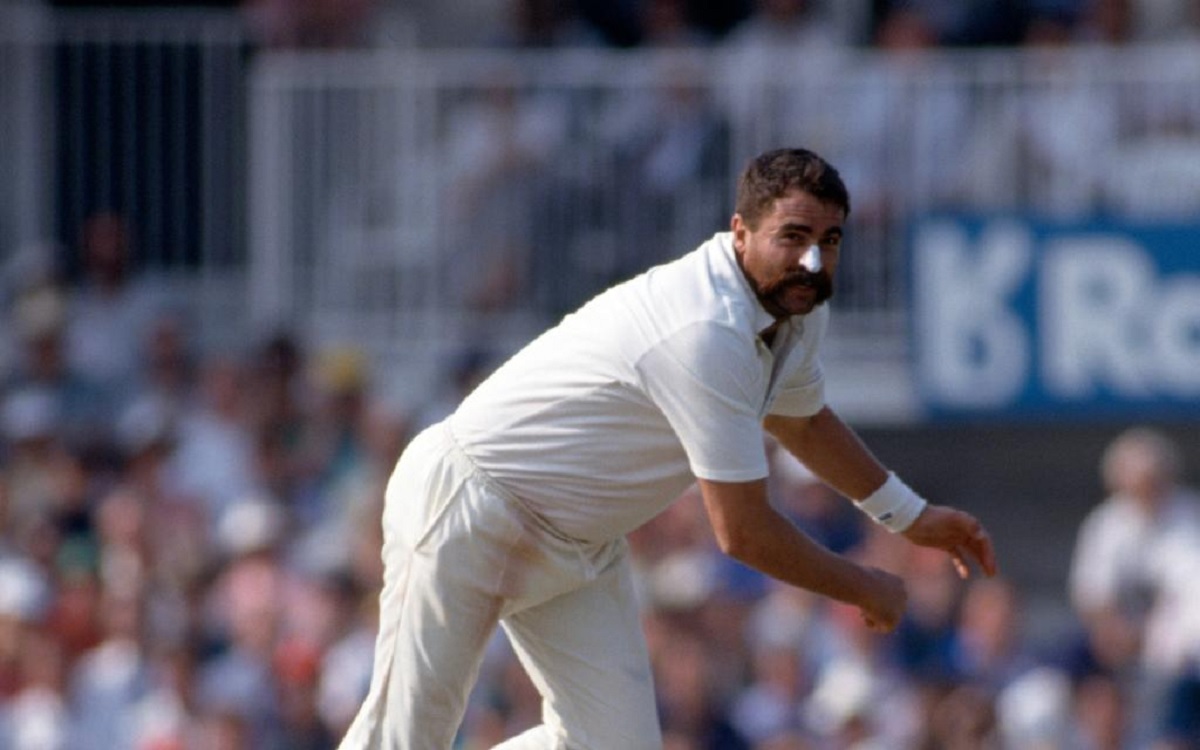 A crowd favourite because of his on-field antics and his beefy frame, Hughes played 53 Tests and 33 One-day Internationals, taking 212 and 38 wickets respectively in his more than 15 years of competitive career.


Sydney Thunder To Stick With Alex Hales Despite Racism Allegations

The greatest moustache in cricket history?

Hughes is best known for his performance in the 1993 Ashes. After bowling partner Craig McDermott was ruled out, the burly bowler sent down almost 300 overs in six Tests and took 31 wickets as Australia romped home to a 4-1 series win.

Hughes made a foray into cricket administration, replacing Allan Border as the Australian selector in 2005.

In a tribute to Hughes' persona, cricket.com.au had written earlier this year, "A footy-loving, beer-drinking, working-class boy from Melbourne's western suburbs, Hughes was quintessentially Australian, a prankster who could ram his tongue into the ear of his captain (seriously) and somehow get away with it.

"But deep below the macho bravado, underneath his trademark snarl and aggression, behind that famous moustache that would become his calling card, Hughes wasn't yet convinced he belonged."

"I didn't feel like I was part of the Australian team until probably the summer of 1990/91," Hughes had told cricket.com.au in February this year.