The Fans Are Really Waiting For Our World Cup Campaign Because The Only Happiness In Afghanistan Is Cricket: Mohammad Nabi

Afghanistan skipper Mohammad Nabi insisted that he will try his best to get his team to play as a unit, ahead of their first match in Super 12 of the ICC Men's T20 World Cup against Scotland at Sh 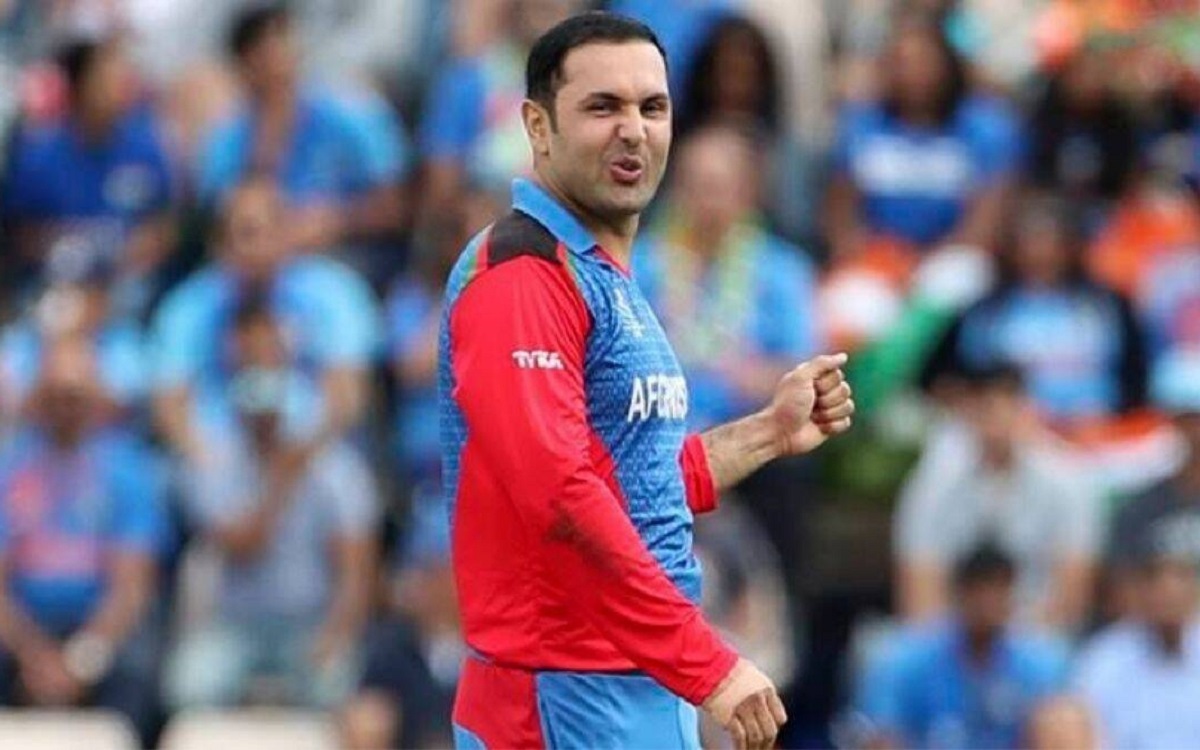 Afghanistan skipper Mohammad Nabi insisted that he will try his best to get his team to play as a unit, ahead of their first match in Super 12 of the ICC Men's T20 World Cup against Scotland at Sharjah Cricket Stadium on Monday. He added that the advantage of playing a lot of cricket in the UAE means that his team knows the conditions very well.

"Really excited. Just at the last moment, I was made the captain. I will try my best to bring my team (together) as a unit. We will try our best and are doing that from the last one and a half weeks. We know each other very well from last few years. We have played a lot of cricket in the UAE and we know the conditions, like how it's worked and every player knows that as well. Insha'Allah, we'll do our bes"," said Nabi in the pre-match press conference on Sunday.

Nabi was happy for Scotland and Namibia coming in the Super 12 stage from Round 1. For a change, Afghanistan found themselves a direct place in Super 12 and avoided Round 1 after being in the top eight of the T20I rankings till the cutoff date.

"It's really tough. In the qualifying round, most of the time, we were doing it. It's really tough to qualify for the next round. I'm really happy about the performances of Namibia and Scotland. They did really well in the tournament and are now in our group. We are really happy to play the Super 12 here."

Nabi believes that doing well in the tournament will matter a lot for the fans back home, who have been in turmoil since the Taliban rule came into effect. "Everyone knows that back home in Afghanistan, there's a lot happening from the last few months. But, from a cricket point of view, everybody is ready and prepared well for this World Cup."