Former New Zealand cricketer Ian Smith is predicting a fiery clash between the Black Caps and Pakistan in the ICC T20 World Cup 'Super 12' game later on Tuesday at the Sharjah Cricket Stadium after the events of the last month. 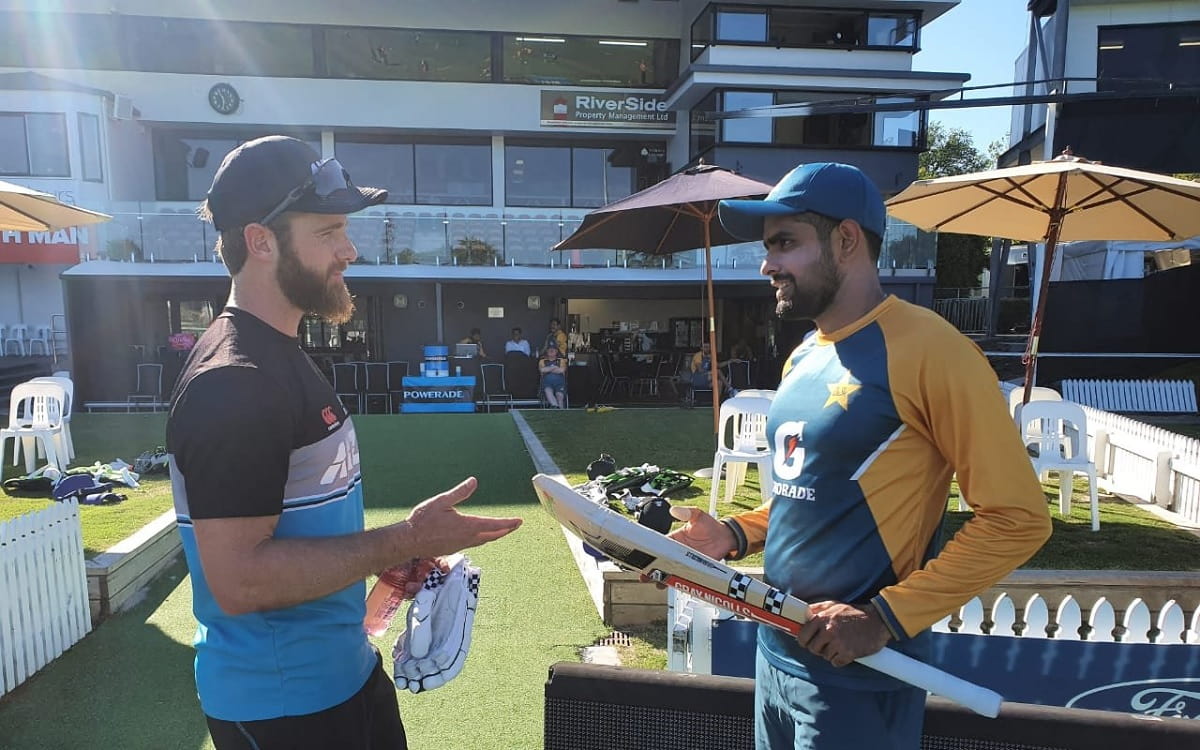 A lot of former Pakistani players have said that the Babar Azam-led side will be "extra motivated" when it takes on New Zealand after the Black Caps cancelled their white-ball tour hours before the opening ODI in Rawalpindi last month and flew out citing "security issues".


If You Want To Wreck Someone's Confidence, That's The Best Way To Do It: Lee Lashes Out At SRH For Poorly Treating Warner

The 64-year-old Smith, who played 63 Tests and close to a 100 ODIs for New Zealand, told New Zealand to expect a "fierce contes", after Pakistan's 10-wicket demolition of a star-studded Indian side in their 'Super 12' opening game on October 24.

"It will have feeling, and certainly meaning… there will be very, very few pleasantries I promise you that, and maybe, neither there should be," Smith told SENZ Mornings.

"The bear is angry, the bear feels let down, the bear is playing very well," added Smith, indicating that a hurting Pakistan side will come hard at the Kane Williamson-led New Zealand.

In fact, Pakistan woman cricketer Sana Mir too said in her column for the International Cricket Council that her country will be "extra motivated" when it takes on New Zealand.

"Next up, Pakistan play New Zealand and I think it's going to be a very exciting game. Most of the time we have no history with New Zealand but after the (limited-overs) series was cancelled last month, I think the boys will be extra motivated to perform well," Mir wrote in her column for the ICC.