'That Is One Of The Reasons Why He Does Not Feature In Indian Team': Gavaskar Slams Samson

Rajasthan Royals captain Sanju Samson has to be consistent instead of performing well early in the season and then fizzing out, said former India captain Sunil Gavaskar. 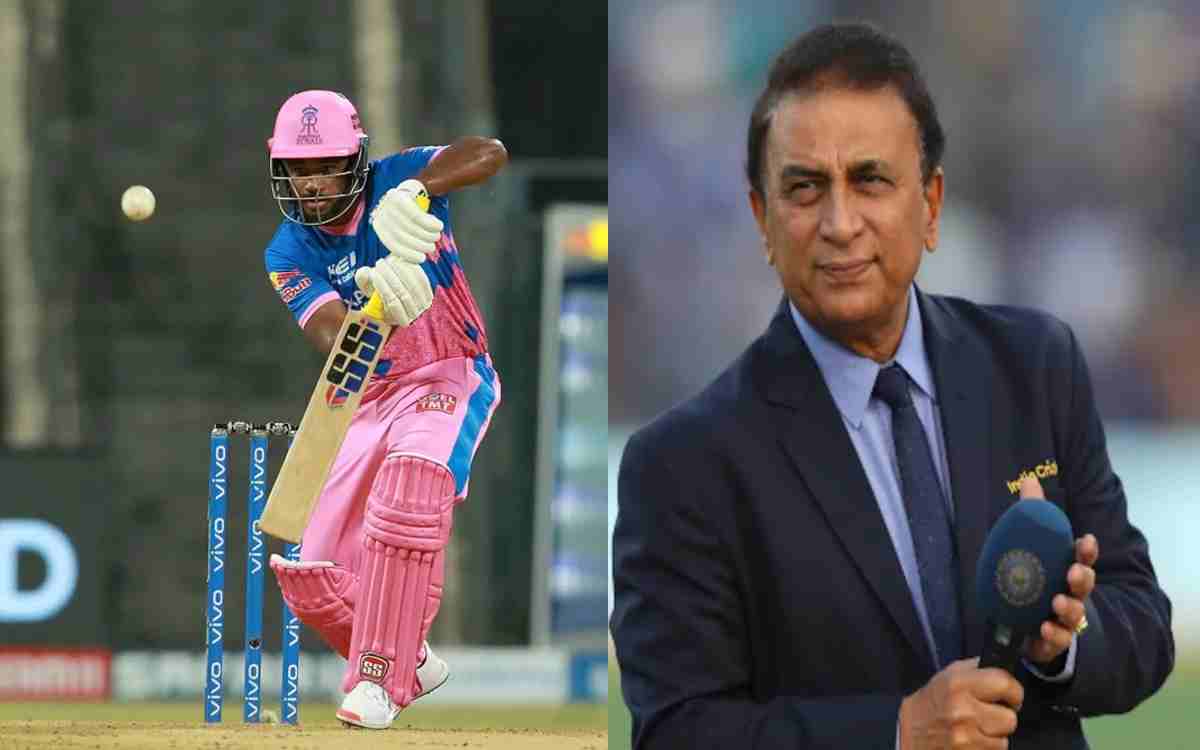 Samson scored a blistering 119 in the first match of the IPL season but has since managed scores of 4, 1 and 21.

"First and foremost, the captain has to stand up and deliver. He did it in the first game but that has been the problem with him. That is one of the reasons why he has not been featuring in the Indian team is that he scores runs in one game and then he looks to do it and carry on as if he's batting in the next game from the same game, and that's how he keeps getting out," Gavaskar said on Star Sports.

"So, therefore, I think if the captain leads by example, the captain scores runs because he is the one class act in the team," said Gavaskar.

He said that while RR have powerful batsmen in David Miller and Chriss Morris down the order, they don't have a proven finisher in the team which makes it all the more important for the top order to perform well.

"Yes there is David Miller, there is Chris Morris who can come in and smash a few but at the top of the order, they need to get it right because what happens is that they have a little problem at No 5, 6 and 7. They don't really have any finishers and that is the reason it is so important that the captain at the top of the order gets you lots of runs," Gavaskar pointed out.