India vs England 2021: Following Team India's stunning win at the Oval, legendary spinner Shane Warne lavished praise on Virat Kohli, saying the captain has gained the respect of his teammates with his leadership. 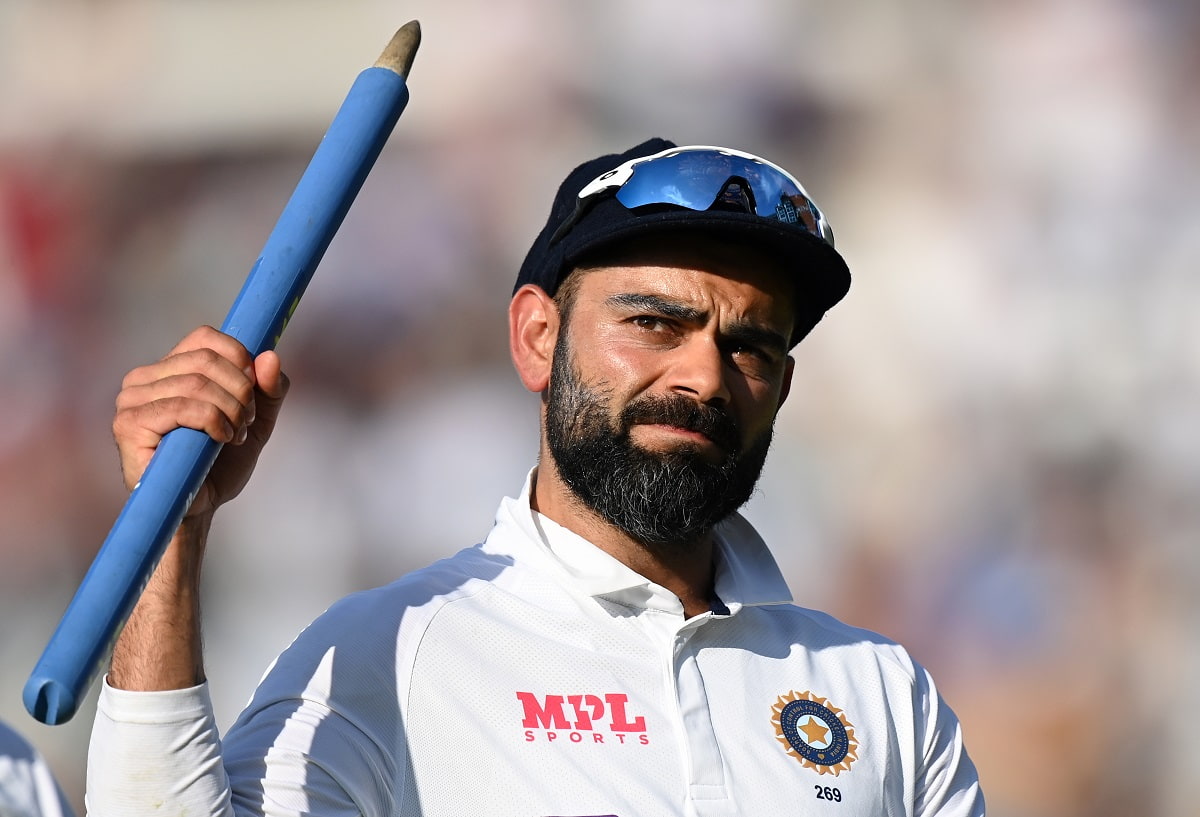 Back in 2019, Virat became India's most successful Test skipper, surpassing MS Dhoni during the tour of the West Indies. The 32-year-old has gone from strength to strength and has helped Team India win Test matches on overseas soil.

"They look up to him. He's got the respect of all the players. They back him and they play for him. It's important for a captain that a team plays for you. I think the way Virat conducts himself, we've all got to say, 'Thank You Virat'," Warne said on Sky Sports.

"The way he's led them, he's made them believe; belief is such an important part of sports. If you don't believe, you won't succeed no matter how good a side you have. Kohli gives his team the belief and it's great to watch. Long live Test cricket while we've Virat Kohli. Please keep playing for a long long time," he added.

India had set England a 368-run target in the fourth Test after an impressive second innings-outing with the bat, as the side scored 466 after trailing by 99 runs.

India's victory at The Oval on Monday was only their ninth Test win in England. This is also only the second occasion in their cricketing history that India have won two Test matches in a series in England. The last time they did so was back in 1986 when India returned home with a 2-0 win in a three-Test series.