Tests In England: Lack Of Depth In India's Opening May Be A Worry

As KL Rahul has undergone surgery for appendicitis recently, and his travel to England for India's Test tour being uncertain, the focus on opening options shifts to the team's reserves. 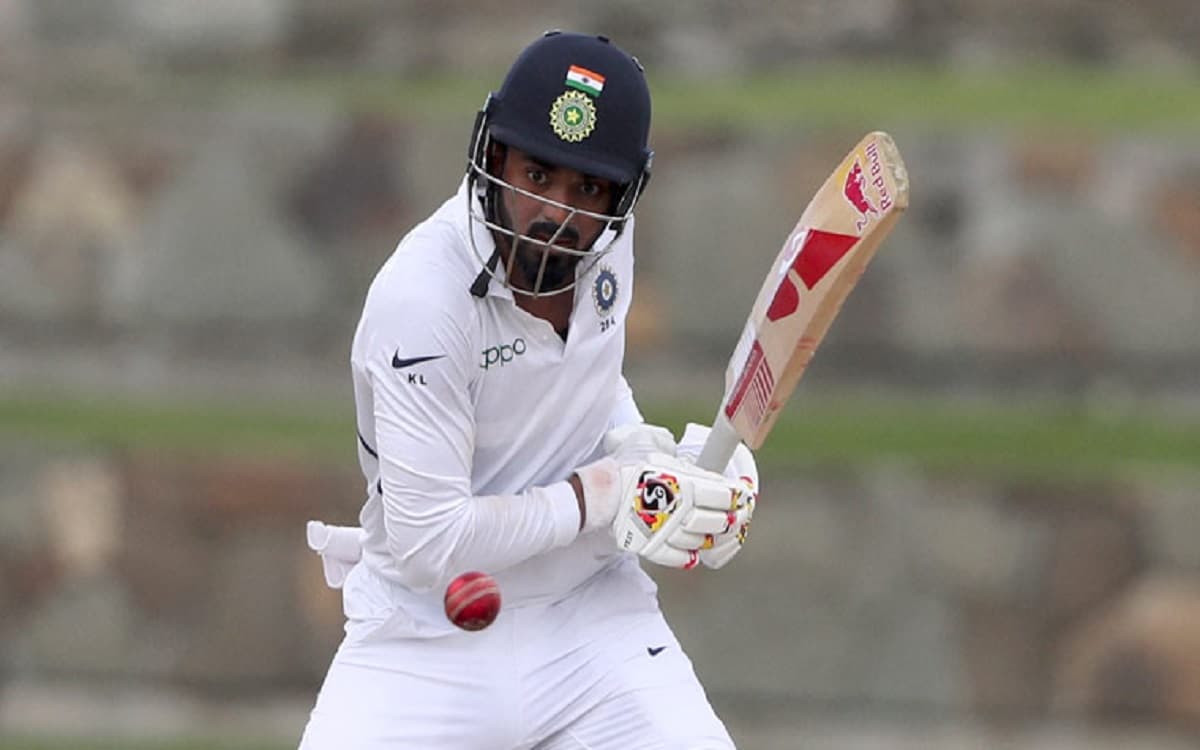 The Virat Kohli-led team includes four batsmen who can be used to face the new ball, including Rahul. While Shubman Gill and Rohit Sharma are likely to start in the playing XI as openers following their decent individual performances in Australia (and also the opening stands of 70, 71, 11 and 18), questions are being raised over the bench strength in case any one of the two batsmen fail.

Apart from Rohit and Gill, the Indian team comprise Mayank Agarwal, who suffered a torrid time in Australia as opener (scores of 17, 9, 0, 5) and Rahul hasn't played a Test since August-September 2019.

That leaves rookie and uncapped Abhimanyu Easwaran, who is travelling as one of the four standby players, as perhaps the next best option.

Although Easwaran told IANS that he was expecting the call and that he was mentally prepared, a few former selectors aren't sure if taking him to England was the right move considering that the right-hander wasn't even among the top five run-getters for Bengal in Ranji Trophy in 2019-20, the last time the tournament was played.

Easwaran only big knock of note in 2019-20 season came during Duleep Trophy - 153. But he couldn't do much in the other three innings.

"I am surprised with Easwaran's selection. I thought Prithvi Shaw is an experienced player at international level, and has played Tests. He is currently in form also. He should have been included. I would have even thought of Devdutt Padikkal, because you need to reward domestic performances too," Sarandeep Singh, who was part of the previous selection committee, told IANS.