Melbourne, April 11:  Australia head coach Justin Langer believes the home Test series loss to India two years ago was the defining moment of his coaching career as it provided him with a much-needed wake-up call. 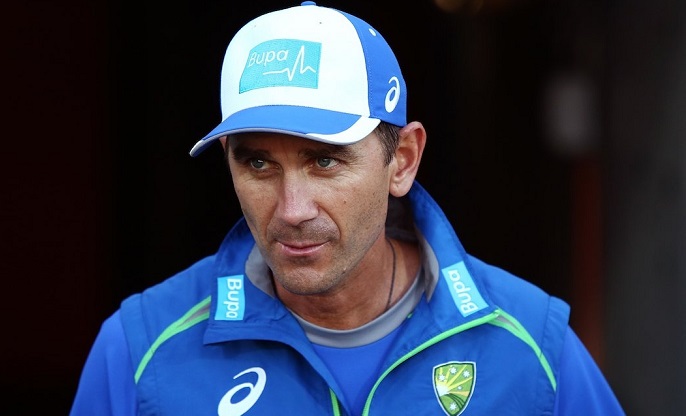 
Wanted KP in the team because he was one of the best in the world: Graeme Swann

Following the series loss, players had questioned Langer's continued negative feedback, while his wife also claimed he had stopped smiling.

"That was a massive wake-up call and a really tough time in my life," cricket.com.au quoted Langer as telling the Playmakers' Playbook podcast.

"I've got no doubt in 10 years' time, I will look back on that period and it will be the making of my coaching career," he added.

Langer compared the series loss to his low point as a player, when he was dropped as Australia's No.3 batsman at the start of the Ashes series in 2001.

He, however, later returned as one of Australia's most successful openers alongside Matthew Hayden, scoring 16 of his 23 Test centuries.

"In 2001 when I got dropped from the Australian team at 31 years of age I thought that was the end," he said.

"That was the making of me as a cricketer and a person. It was amazing what lessons you can learn in adversity," he said.

The Australia head coach further said that times of adversity, like the ongoing coronavirus pandemic, it becomes important for people to learn important lessons of life.

"In adversity, like in the great crisis we are going through right now (with the coronavirus)," he said.

"Like the crisis of the Australian cricket team when they put sandpaper on the ball, in adversity never waste it.

"Because great lessons come from them and if you grasp them you will be a better person," he added.

Australia are now scheduled to host India in a four-Test series towards the end of the year and they would be desperate to take revenge.