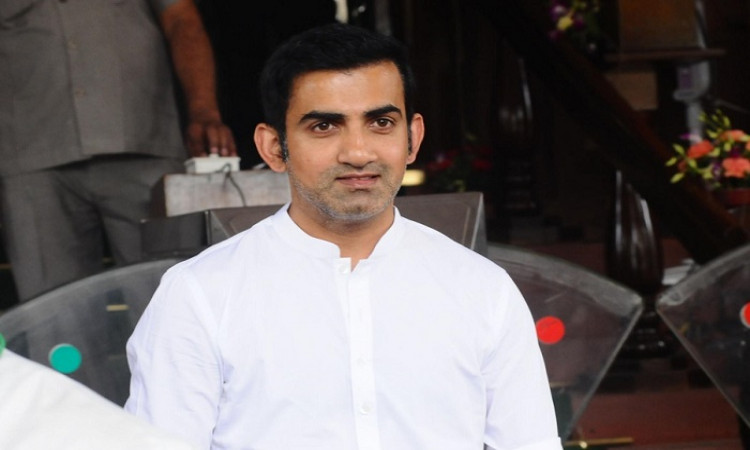 New Delhi, Aug 30: Former India opener Gautam Gambhir believes in the present era of T20 and ODIs, Test cricket should become more appealing to the new generation and must address some core issues.

In order to add more excitement to the longest format of the game, the International Cricket Council (ICC) has already come out with the concept of World Test Championship.

The ongoing first edition of the World Test Championship will see the teams -- Australia, Bangladesh, England, India, New Zealand, Pakistan, South Africa, Sri Lanka and the West Indies -- fight for top honours across 71 Test matches in 27 series over the next two years, the winner of which will be crowned in 2021.

"It is a no-brainer that Test cricket must jazz itself up to survive the onslaught of T20s and alternate entertainment options. I am a die-hard traditionalist, but Test cricket needs to appeal to the millennials. The core issues need to be addressed," Gambhir wrote in his column for The Times of India.

The cricketer-turned-politician, who represented India in 58 Tests, 147 ODIs and 37 T20Is, also called on the ICC to standardise cricket ball used in Test matches.

"I can understand the commercial compulsions of this but it is strange to be in a common competition with variable apparatus," he said.

"Maybe ICC can list out standard parameters for a cricket ball to be used in Test cricket and float a tender for the manufacturers. Whoever meets them at a desired cost can be the 'bowling partner of the ICC'. A spinner like R. Ashwin will be thrilled if he gets a cricket ball with the healthy seam of SG, or Dukes," he added.