Ban was imposed on David Warner in 2018 in the aftermath of the ball-tampering episode, or 'sandpaper-gate scandal', during the third Test in Cape Town, South Africa. 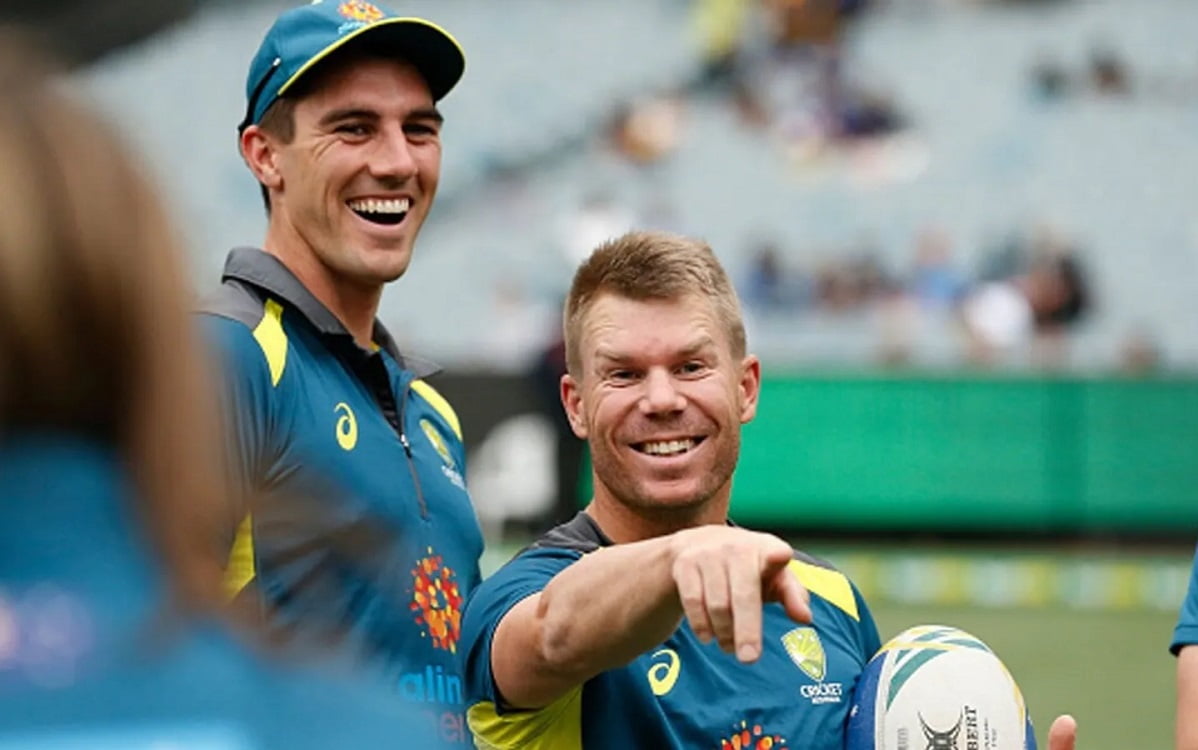 Australia Test captain Pat Cummins is reportedly putting pressure on Cricket Australia (CA) to overturn the leadership ban on batting stalwart David Warner, which was imposed on him in 2018 in the aftermath of the ball-tampering episode, or 'sandpaper-gate scandal', during the third Test in Cape Town, South Africa.

Warner and the-then skipper Steve Smith were banned for a year. While Smith was barred from taking up a leadership role for two years, Warner was banned from any such role for the rest of his professional life.

Cummins, who is currently leading the Australia side in the two-Test series against Sri Lanka in Galle, said he "disagrees" with the life-long leadership ban on Warner.

"I do have views. Fundamentally, banning someone for life I disagree with," Cummins told The Herald Sun.

Cummins' comments come ahead of CA's scheduled board meeting next month where the Warner issue will likely come up for discussion.

"People are allowed to learn and improve and grow. So yeah, fundamentally I disagree with that concept. He's (Warner) a fantastic leader around our squad here. If he has a formal (leadership) role, he'd be fantastic with that as well. So if that ever came up, he'd be great," opined Cummins.

Warner has been is great form of late both in the Indian Premier League 2022 season as well as playing for the country. He played a pivotal role in Australia winning its maiden ICC T20 World Cup title in the UAE last year and played some smashing innings in the recently-concluded white-ball series against Sri Lanka.

Big Bash League (BBL) side Sydney Sixers coach Greg Shipperd too has requested CA to allow Warner to at least lead the domestic side, given that he had diligently served his ban post the sandpaper-gate scandal and had been "making a great contribution to the team and to cricket in general across the globe".

With the BBL viewership reportedly taking a hit of late, CA could well take Cummins' and Shipperd's request seriously, given that Warner has time and again shown tremendous crowd-pulling ability.

"I think David has served his penance," Shipperd had said on SEN 1170 recently. "He's back in the Australian team and making a great contribution to the team and to cricket in general across the globe.

"He's a leader without the tag and I'm sure that's part of the process to bring him back into the fold (of domestic cricket and the Big Bash). I say press the go button there," Shipperd had said.

Netherlands Vs Pakistan
Match yet to begin

Zimbabwe Vs India
Match yet to begin

Bengaluru Blasters Vs Gulbarga Mystics
Match yet to begin

Hubli Tigers Vs Mysuru Warriors
Match yet to begin