Brisbane, April 8: Former Australia captain Michael Clarke has come out with a list of seven greatest batsmen he played alongside or against during his playing days. 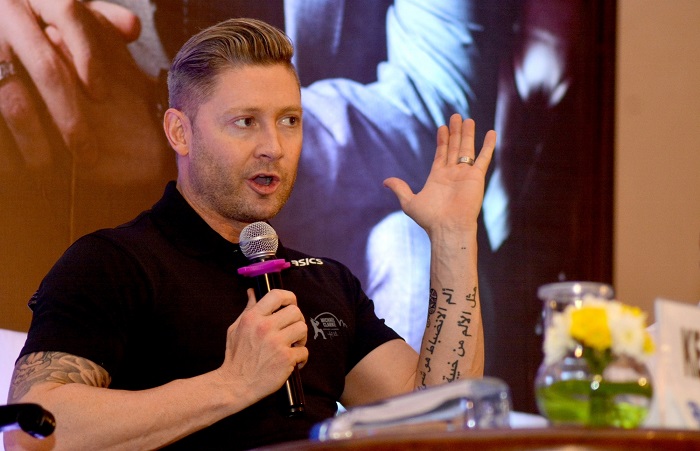 
Steve Smith excited to see how Jaiswal, Parag would perform in IPL 13

Speaking about Tendulkar, Clarke who played 115 Tests, 245 ODIs and 34 T20Is, said that the Indian maestro was probably technically the best batsman that he ever saw.

"The hardest batsman to get out. I think Sachin, technically, didn't have a weakness. Part of you hoped that he made a mistake."

The Master Blaster played 200 Tests and 463 ODIs during his stellar career and has 100 international centuries to his name.

The 2015 World Cup-winning captain termed Kohli as the best batsman across all three formats at present.

"His ODI and T20 records are phenomenal and he's also found a way to dominate Test cricket. What Kohli and Tendulkar have in common is they love making big hundreds," Clarke said.