Arjun Tendulkar followed in the footsteps of his illustrious father, Sachin Tendulkar, on Friday by making his senior debut in a Twenty20 game for Mumbai. 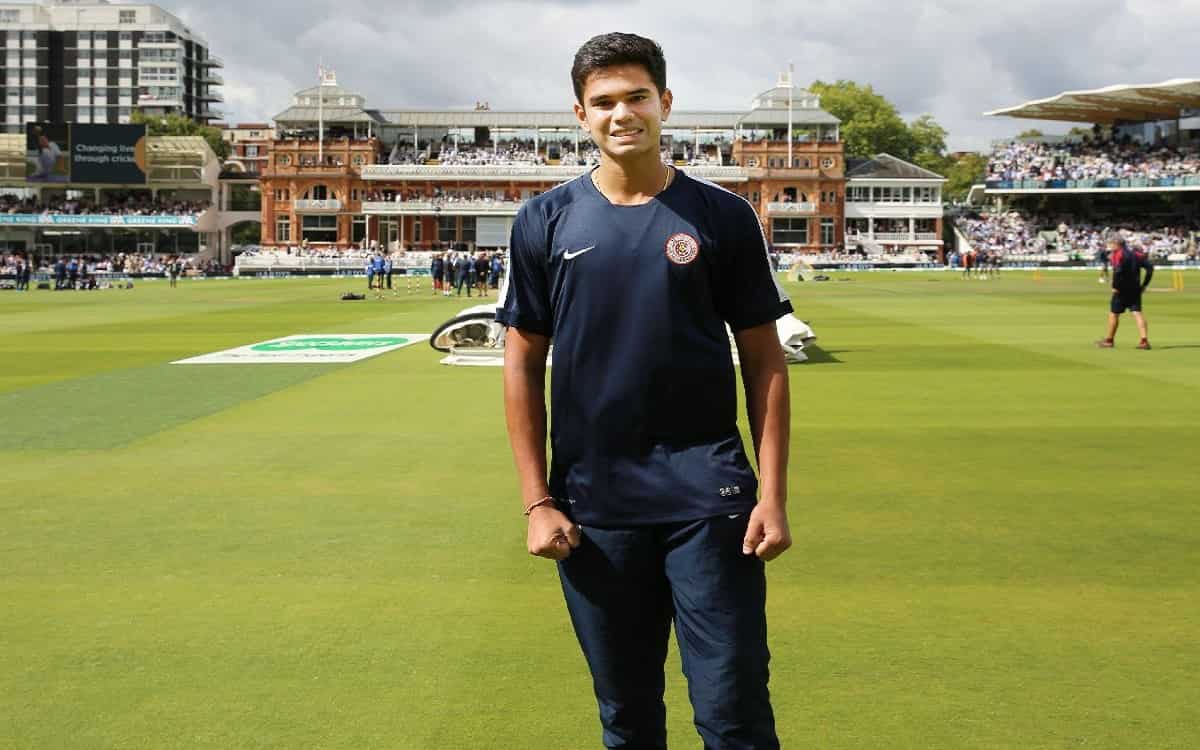 The 21-year-old left-hander claimed a wicket in his second over after sharing the new ball with India international Dhawal Kulkarni. His batting legend father may not be entirely happy though as Mumbai lost the game.

Standing at over six feet (1.83 meters), the left-arm quick bowler has played junior cricket and was picked for India Under-19 in 2018.

Arjun, who did not face a delivery as he was number 11 batsman, returned firgures of 1-34 from his three overs.

Mumbai went down to Haryana in the Syed Mushtaq Ali T20 tournament.

Sachin, revered in cricket-mad India, began his career with Mumbai's junior team before being picked for the senior side at the age of 15.

He won his first cap for India in 1989 before going on to become the highest Test scorer as well as the first player to score 100 international centuries. He retired in 2013.