June 20 (CRICKETNMORE) Cricketing great Sachin Tendulkar believes injured India opener Shikhar Dhawan will come back strongly after he was forced out of the ongoing 2019 World Cup in England and Wales with a fractured thumb. Tendulkar also backed Rishabh Pant, Dhawan's replacement, to do well. 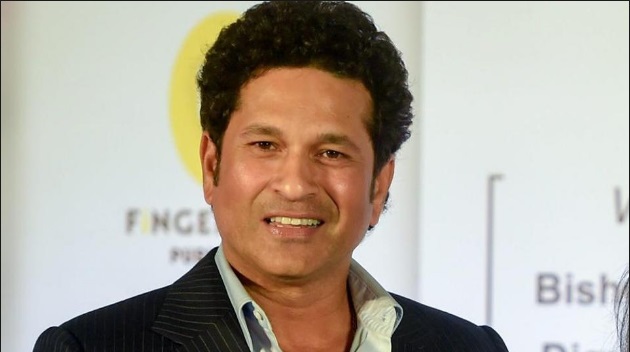 Dhawan had suffered the injury after being hit by a Pat Cummins' delivery during his 109-ball knock of 117 against Australia on June 9. While the X-ray didn't show any fracture, CT scan revealed otherwise and Dhawan was taken to a specialist for further assessment.


South Africa stumble even before the 'choke' this time round

Taking to Twitter, Tendulkar said: "Feel for you Shikhar. You were playing well & to be injured in the middle of such an important tournament is heartbreaking. I'm sure you'll come back stronger than ever."

Meanwhile, wicketkeeper-batsman Pant, who flew in as Dhawan's cover ahead of India's game against Pakistan in Manchester, was officially named his replacement on Wednesday evening.

Wishing the young stumper, Tendulkar said: "Rishabh you've been playing well & there can't be a bigger platform to express yourself. Good luck!"

India will next take on minnows Afghanistan on Saturday. While Men in Blue have won three of their four games with one being washed off, Afghanistan are yet to win a game in this edition of the showpiece event.