In a first, teams will be allowed to feature as many as three overseas players in their playing XIs in the upcoming edition of the Big Bash League (BBL). 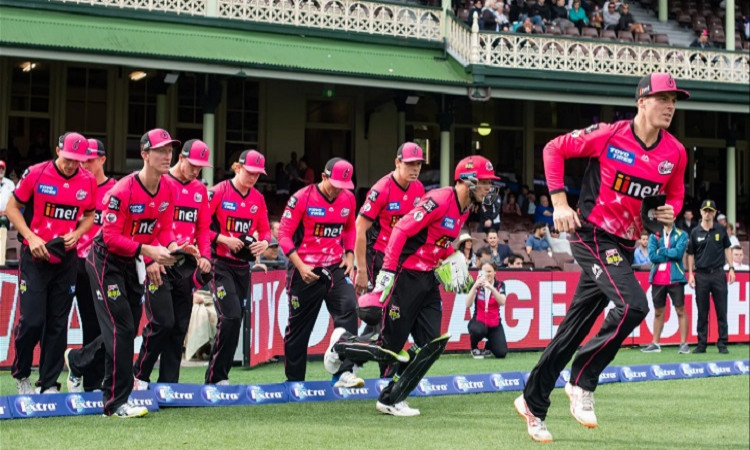 The decision was confirmed soon after the signing of England opener Jason Roy by Perth Scorchers.

"Third international spot added to BBL 10 squads. Clubs can play three overseas players at once for the first time," BBL stated on their official Twitter handle.

The introduction of an additional squad position will increase squad sizes to 19 players this year.

"The introduction of a third overseas player slot is a major milestone in the evolution of the KFC Big Bash League and a fitting way to celebrate the League's tenth season," Alistair Dobson, Cricket Australia's Head of Big Bash Leagues, was quoted as saying by cricbuzz.

"We know our fans want to watch the best players from around the world and this week, we've added three of the best in Dawid Malan, Rashid Khan, and Mohammad Nabi, plus a host of other top players. Now we've given our clubs the license to bring even more of these overseas stars to Australia," he added.

The 10th season of Australia's premier T20 tournament starts on December 3 at the Adelaide Oval.