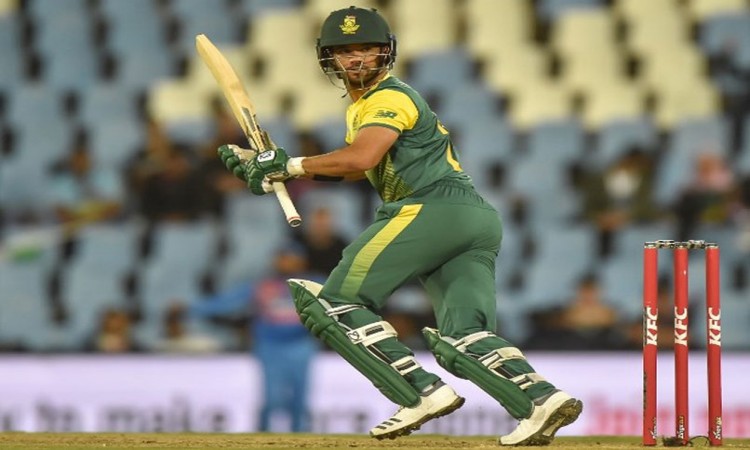 Centurion, Feb 22 (CRICKETNMORE) - After playing a crucial knock in the second Twenty20 International match which helped his team beat India by six wickets, South Africa skipper Jean-Paul Duminy (64 not out) said the team kept its composure while batting.

Chasing a formidable target of 189 runs on Wednesday night, the hosts romped home with eight balls to spare. The three-match series is now locked at 1-1.

Duminy remained unbeaten on 64 runs off 40 balls with four boundaries and three sixes.