New Delhi, Nov 16 (Cricketnmore) With Delhi reeling under a blanket of smog and toxic smoke over the last couple of weeks, Indian cricket team skipper Virat Kohli on Thursday urged Delhites to use public transport for atleast once a week to help bring down the pollution levels in the national capital. 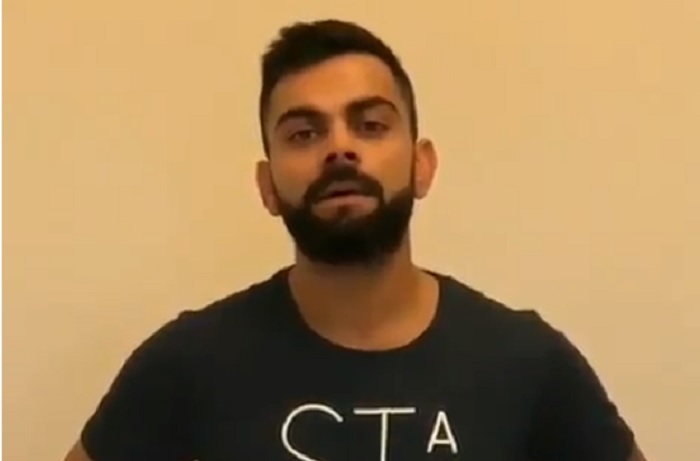 "We all know what the situation of pollution is like in Delhi, I wanted to bring your attention towards it because a lot of people are debating as to what's causing it. But what are we actually doing about it," Kohli said in a video posted in his Instagram account.

"I would urge people to share their rides whenever they can. I would urge them to use a bus, a metro, or use Ola Share if you can. This action if we do it once a week, it will make a massive difference (because every small action can make a huge difference).

"If we have to win the match against pollution then we all have to come together. Because this is everybody's responsibility to curb down the pollution. Specially the people who live in Delhi, it is their responsibility.

The Delhi government had planned to bring back the odd-even scheme to encourage citizens to use public transport but was forced to scrap the move after a fallout with the National Green Tribunal over exempting women and two-wheelers.

The 29-year-old Kohli is currently leading the national side in the first Test against Sri Lanka at the Eden Gardens in Kolkata.

#Delhi, we need to talk! #MujheFarakPadtaHai