The Indian team, which enjoyed a significant amount of freedom over the last three days here following their win in the second Test, will train on Saturday and Sunday before they fly to Sydney, which is reeling under a new Covid-19 outbreak. 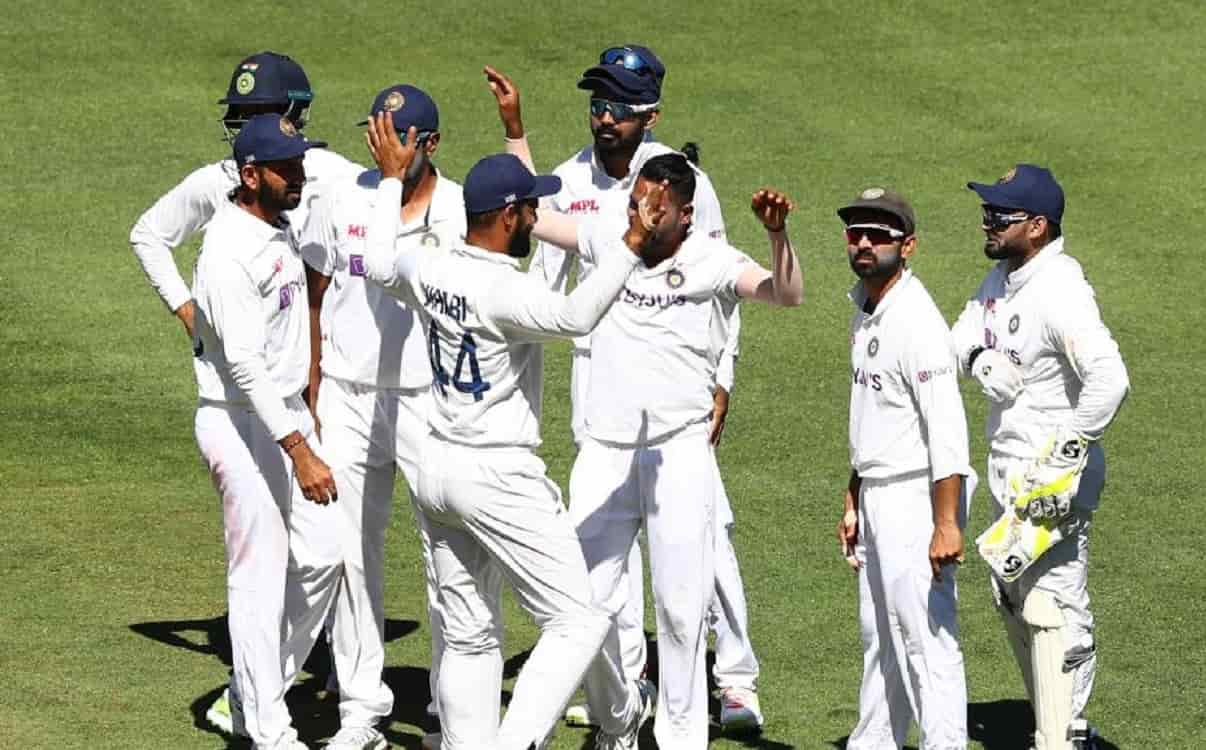 Sydney is unlikely to be as free for the players as Melbourne has been. Victoria, of which Melbourne is the capital, saw five cases on December 31, in comparison to the 10 positive cases reported in the vicinity of Sydney. There have already been calls to ban spectators in the third Test at SCG, beginning on January 7, as well as making mask wearing mandatory.


Kohli, Wife Test Negative For Covid-19 Ahead Of Birth Of Child

Pat Cummins told the media on Thursday that the players have enjoyed the "relative freedom" uptill now and have been able to move around for coffee or go out in Melbourne unlike in Sydney where the restrictions are likely to be tough.

The Indian team likewise also enjoyed some time in a relaxed atmosphere with a few players moving around with ease in Melbourne.

But things could change in Sydney where the two teams travel on January 4 after the training on Saturday and Sunday.

They could be asked to stay in strict environment with areas near Sydney Cricket Ground turning out to be high risk areas.

Australia batsman Marnus Labuschagne on Friday talked of the challenges coming up when they travel to Sydney.

"I think the hardest thing is with the Covid situation that arose in Sydney. I think that is probably the most challenging," he told the media.

Labuschagne though calls himself lucky as he has his wife in the hub unlike Steve Smith, who has not been with his wife for a long time.

"I think once your family comes into the hub and you are able to have your family around a bit more, move relatively freely with small restrictions, it does feel a little bit normal but, yes, certainly for guys who haven't seen their families, partners, and wives over Christmas it is definitely quite tough," he said.

"I certainly feel that having my wife here for the last two games has been beneficial. I love having her around. Nice to have some company. It just gives you that sort of switch-off from just talking to your teammates about cricket or stuff like that. So, that is the benefit of having your family on the road."