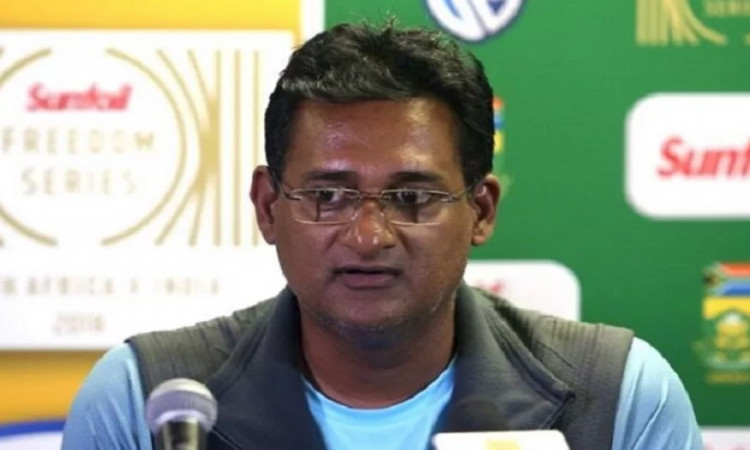 New Delhi, Aug 15: Team India manager Sunil Subramaniam has been handed one more chance after he apologised profusely to the Committee of Administrators (CoA) for his misconduct with the bureaucrats in the Caribbean Islands.

Having escaped Down Under after he misbehaved during the Perth Test in December 2018, Subramaniam fell prey to his own conduct this time when the CoA was informed of the issue by senior government officials in India.

A board functionary confirmed the development and said that while Subramaniam has been forgiven this time, it would be interesting to see if he is now allowed to contest for the position of manager -- the appointment is set to happen by the end of this month.

"Yes, mails had been exchanged and while he had spoken about how it was an inadvertent mistake, the top bosses were pretty clear that he needed to return. But his apologising profusely after he was asked to fly back has seen the CoA change its stand.

"As for the role of manager, it remains to be seen if he will be allowed or barred. It all depends on how the executives take to his reasoning once he is back in the country. But this isn't the first time that he has been caught napping when it comes to his conduct as manager of the Indian team and the episode in the Caribbean Islands could be the death knell," the functionary said.

The BCCI had informed the two High Commissions that Subramaniam was the go-to-man for a commercial that was to be shot in the Caribbean Islands. But when an official from the Indian High Commission in Trinidad & Tobago checked with the manager, Subramaniam refused to entertain the person.

Earlier, a BCCI functionary had said that past instances being ignored led to this situation. And this too would have been ignored if it wasn't the High Commission and the heat wasn't on CoA chief Vinod Rai.

"He was emboldened because no action was taken on account of earlier misdemeanours and only because there is heat on Rai that action is being taken this time," the board functionary pointed out. 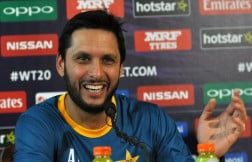