Left-arm pacer Jaydev Unadkat is only 29 and already deemed over-the-hill after he failed to find a spot in the national squad for next month's white-ball series in Sri Lanka after having missed the bus to England last month for India's Test tour. 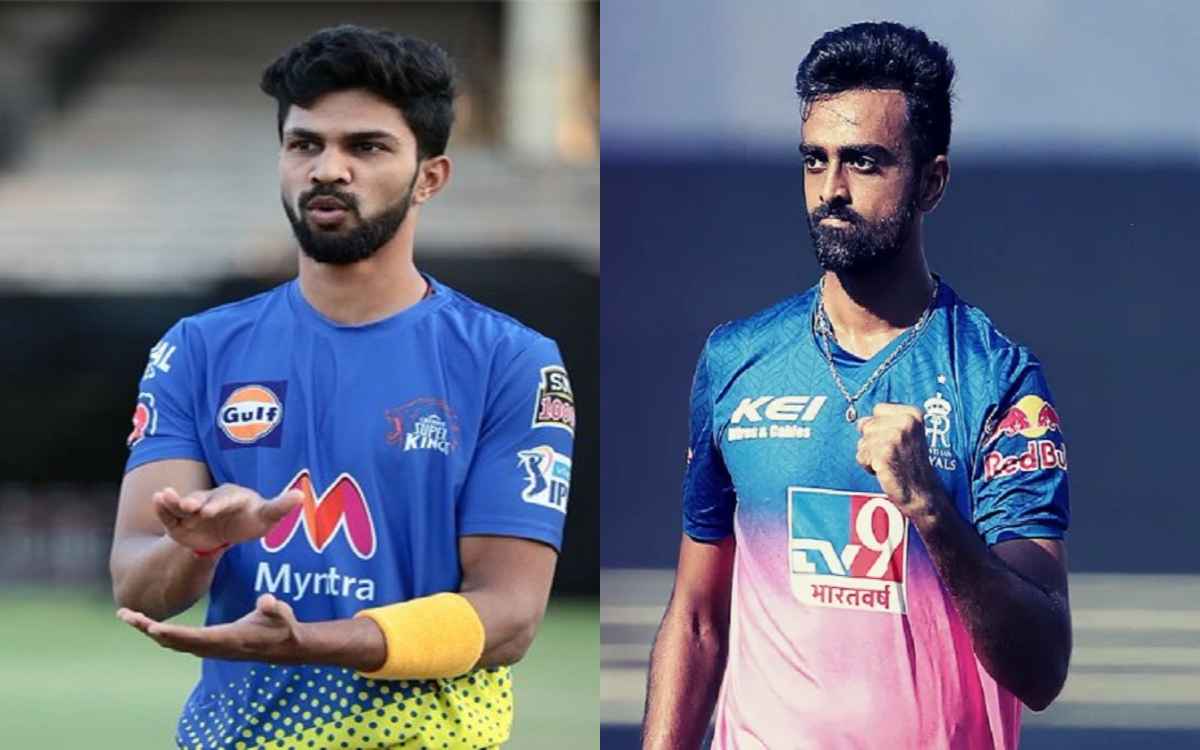 Unadkat's domestic performances over the last couple of years, it seems, held no weight as his unspectacular performance in Indian Premier League (IPL) kept him out. He picked four wickets each in IPL 2020 (seven games) and IPL 2021 (four games).

In the absence of injured T Natarajan and with no other left-arm pacer in sight, Unadkat who took 67 wickets in the 2019-20 Ranji Trophy season and eight wickets in six Vijay Hazare Trophy matches this year at an economy rate of 5.88, was a strong contender to make it to one of the two India squads.

However, Gujarat's 23-year-old pacer Arzan Nagwaswalla and another 23-year-old Chetan Sakariya, who is Unadkat's Saurashtra teammate, were picked ahead of him. Nagwaswalla, who picked 41 wickets in eight matches in the 2019-20 Ranji season and with 19 scalps was the second highest wicket-taker in this year's Vijay Hazare One-dayers, was taken as a standby bowler to England.

Sakariya, who was sixth highest wicket-taker in Syed Mushtaq Ali national T20s this year with 12 wickets and 4.9 economy rate, is in the Shikhar Dhawan-led squad that will play three ODIs and three T20Is against Sri Lanka, from July 13 to 25.

While Nagwaswalla doesn't have an IPL contract, Sakariya had a handsome Rs.1.2 crore contract with Rajasthan Royals, for which he picked seven wickets in seven games. Unadkat, who had expressed displeasure earlier on being ignored for England and had hoped he would get a chance to tour Sri Lanka, is not the only one disappointed.

Former Saurashtra batsman Sheldon Jackson, who now represents Puducherry, tweeted a broken heart emoticon after the team was announced. Jackson had been scoring consistently and piled up over 800 runs in Ranji Trophy in 2019-20 during his old team, Saurashtra's victorious campaign. This year, in limited-overs cricket, he has scored runs but not consistently and that probably went against him.