Bangladesh skipper Tamim Iqbal has been fined 15 per cent of his match fee for breaching Level 1 of the International Cricket Council's (ICC) Code of Conduct during the third ODI against Sri Lanka in Dhaka on Friday. 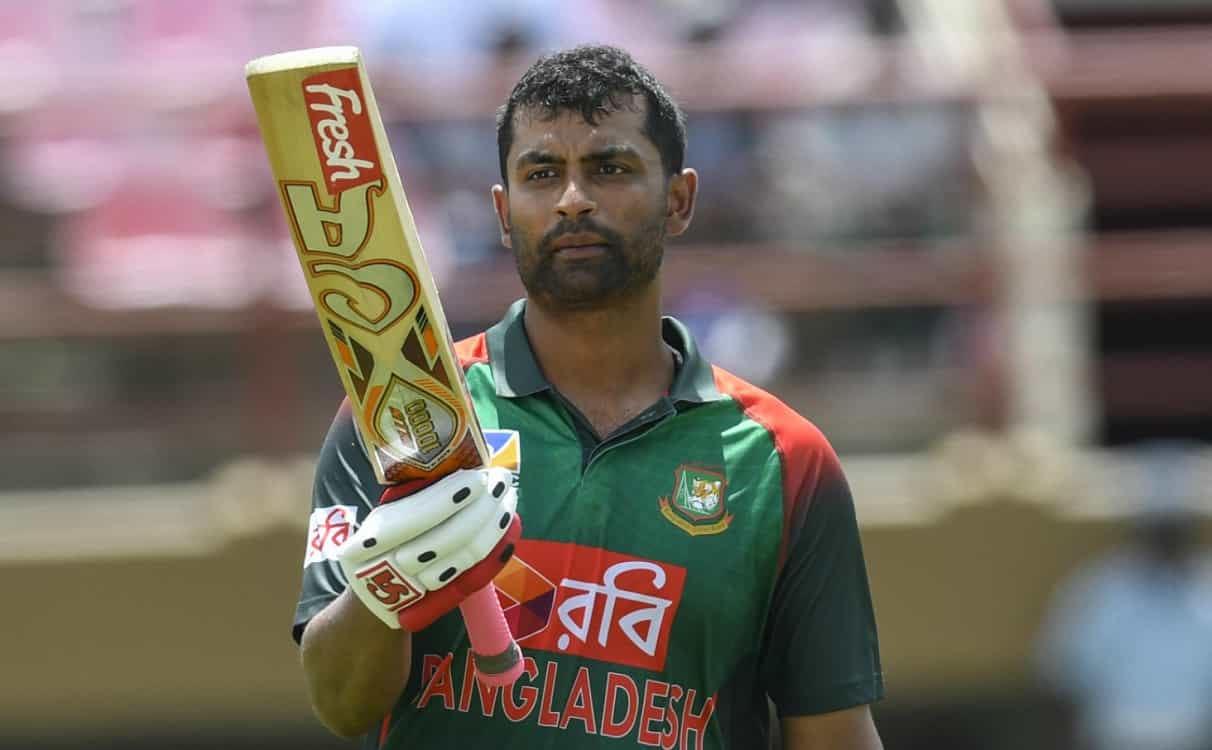 Sri Lanka won the final ODI by 97 runs but Bangladesh clinched the series 2-1.

Iqbal was found to have breached Article 2.3 of the ICC Code of Conduct for Players and Player Support Personnel, which relates to "use of an audible obscenity during an International Match".

In addition, one demerit point has been added to the disciplinary record of Iqbal, for whom it was the first offence in 24 months.

The incident occurred in the 10th over of Bangladesh's innings, when Iqbal used inappropriate language after an unsuccessful review of his caught-behind dismissal.

The ICC said in a statement that, "Tamim admitted the offence and accepted the sanction proposed by ICC match referee Neeyamur Rashid and there was no need for a formal hearing. On-field umpires Sharfuddoula Ibne Shahid and Tanvir Ahmed, third umpire Gazi Sohel and fourth official Masudur Rahman levelled the charge."