The national cricket team of Afghanistan is quite lucky to participate in the ongoing T20 World Cup in the UAE. Next time, the 11-member squad may not be able to compete in such a high-profile event b 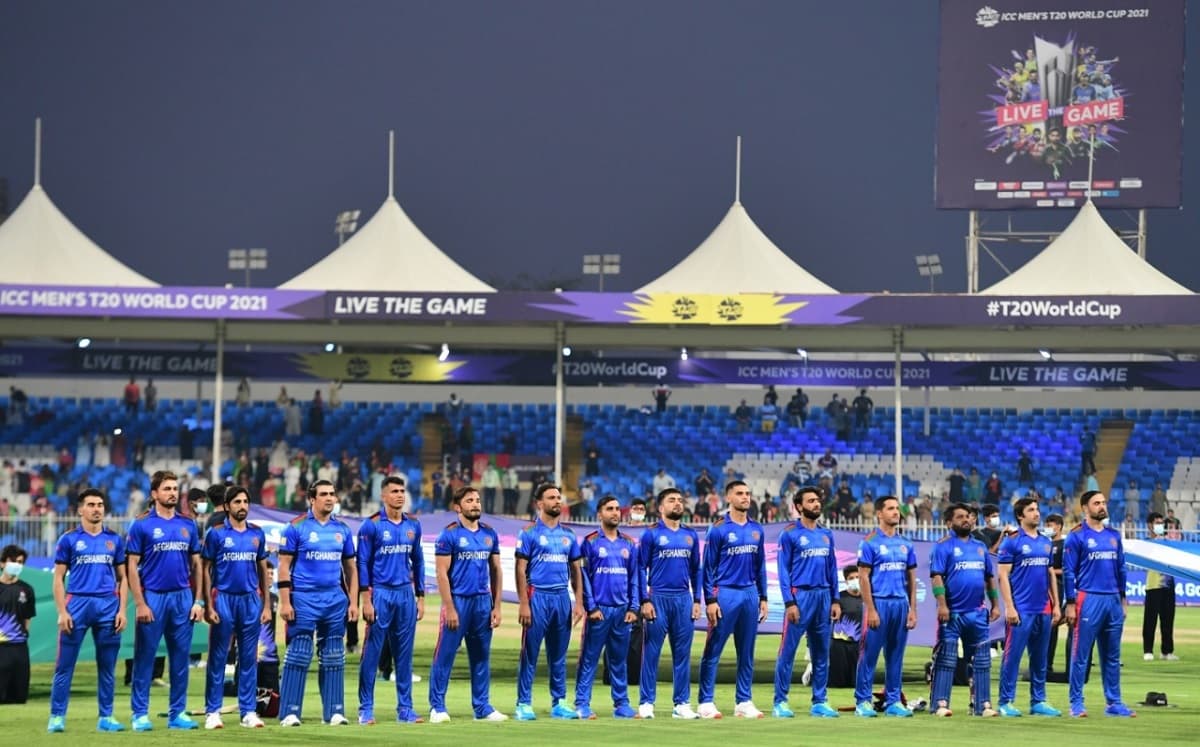 The national cricket team of Afghanistan is quite lucky to participate in the ongoing T20 World Cup in the UAE. Next time, the 11-member squad may not be able to compete in such a high-profile event because the International Cricket Council (ICC) is yet to decide whether to suspend the Afghan team's membership or let them play, TRT World reported.

The ICC - the global governing body for cricket - does not recognise the Taliban as a legitimate ruling force in Afghanistan.

A source in Afghanistan's cricket board told TRT World that because the ICC had drafted the match fixtures for the T20 World Cup before the Taliban took over Kabul on August 15, it could not disqualify the team at the last minute.

The Taliban also had a bone to pick with the ICC. They wanted the governing body to replace the Afghan flag with its own, besides requesting changes to the country's national anthem, the report said.

"They wanted players to sing the anthem without music," the cricket board official, who wished to remain anonymous, said.

The two sides eventually resolved their differences, allowing the Afghan team to participate in the championship, the report added.

"For the ICC, it was not an easy choice to disqualify the Afghan team at the last minute. They had to set their politics aside. They knew they would lose tens of thousands of TV viewers and hundreds of live spectators who love to watch world-famous Afghan cricketers like Rashid Khan, Mohammad Nabi and Mujeeb Zadran play," the board official added.

And for the Taliban, letting the team compete in the T20 World Cup was in line with the group's attempts to legitimise their rule in the eyes of the world, the report said.

However, a few weeks before the World Cup began, speculations were rife that the Taliban might ban the cricket team from playing in the oil-rich kingdom.

But those fears were allayed on October 6, when Qatar's foreign ministry granted permission, at the request of the Taliban's interim government, to the Afghanistan team to take part in a training camp ahead of the World Cup, the report said.