The Taliban-led government in Afghanistan has appointed former cricket all-rounder Mirwais Ashraf as the acting chairman of the Afghanistan Cricket Board (ACB). Mirwais will be replacing Azizullah Faz 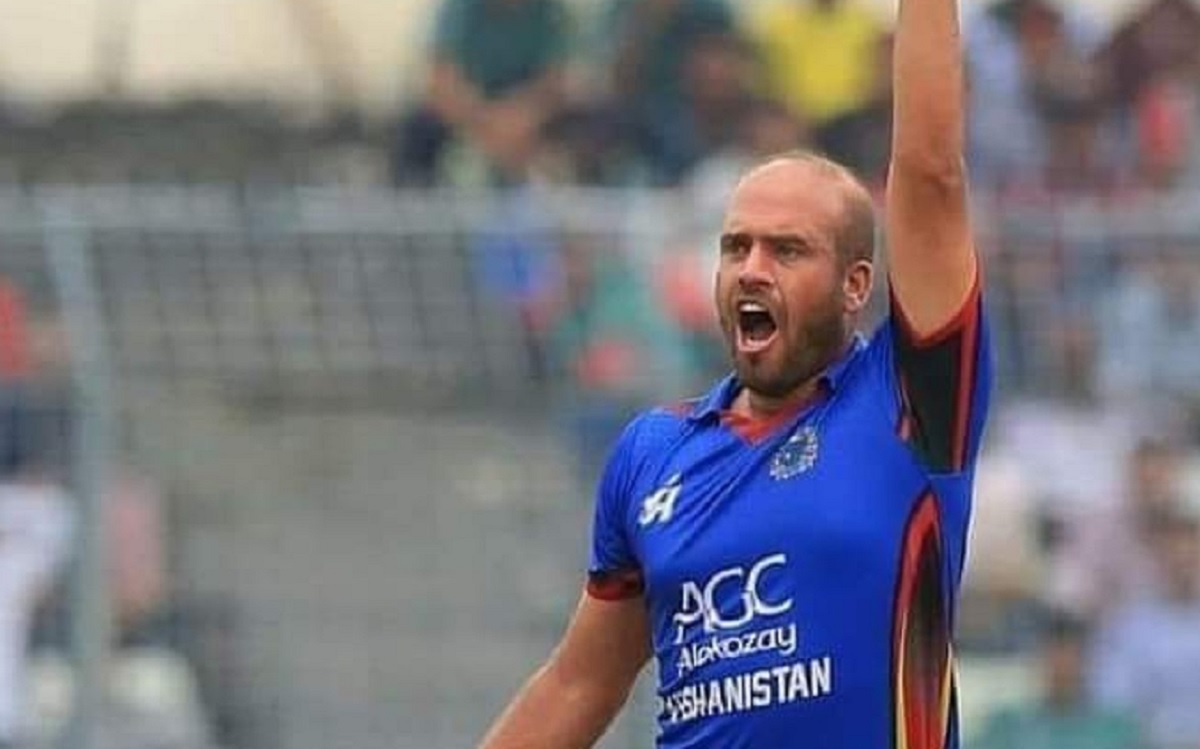 The Taliban-led government in Afghanistan has appointed former cricket all-rounder Mirwais Ashraf as the acting chairman of the Afghanistan Cricket Board (ACB).

Mirwais will be replacing Azizullah Fazli, who was in charge of the board for the past two months.

"The Prime Minister of the Islamic Emirate of Afghanistan has appointed Mirwais Ashraf as acting chairman of the Afghanistan Cricket Board (ACB)," read a Taliban statement.

Reports suggest that the decision was taken after repeated demands by various national cricket team players, during their meeting with the Taliban officials in Abu Dhabi during the ongoing Twenty20 World Cup.

Ashraf's appointment as ACB chief bring new hopes of revival for Afghanistan cricket, which has faced a major political and cricketing commotion, since the Taliban ceased control of the country, toppling the Ashraf Ghani regime, after the withdrawal of the US and NATO forces.

Afghan cricket has come under serious consideration of suffering with a complete ban in the past, since the Taliban have disallowed women from playing any sport, including cricket.

Afghanistan men cricket team were bowed out of the Twenty20 World Cup 12 stage after losing to Pakistan, India and New Zealand and claiming only two victories from their five matches.

Ashraf may be a good choice in establishing and materializing cricketing future for the men's team of the country.

However, hopes of having a women's cricket team of Afghanistan, still seems to be almost impossible.

Ashraf, who has played at least 46 one-day internationals and 25 Twenty20 internationals, retired from cricket in 2016. He is expected to reach out to other cricket playing countries with proposals in an effort to convince them to play with the Afghanistan national men cricket team.

The first target for Ashraf, would be to engage with Cricket Australia, which recently postponed a Test match against Afghanistan, scheduled to be held in Brisbane later this month. Cricket Australia maintained that it would host the match only when the situation of the country becomes more certain.

Cricket Australia's decision comes in light of the International Cricket Council (ICC), which has rules that state that all member countries should have both men's and women's cricket teams.

ICC, in a statement, has cautiously stated that it will discuss the matter in a board meeting later this month.

On the other hand, the ACB has announced that it team will be touring Zimbabwe for at least three one-day internationals and three Twenty20 internationals during December 2021.