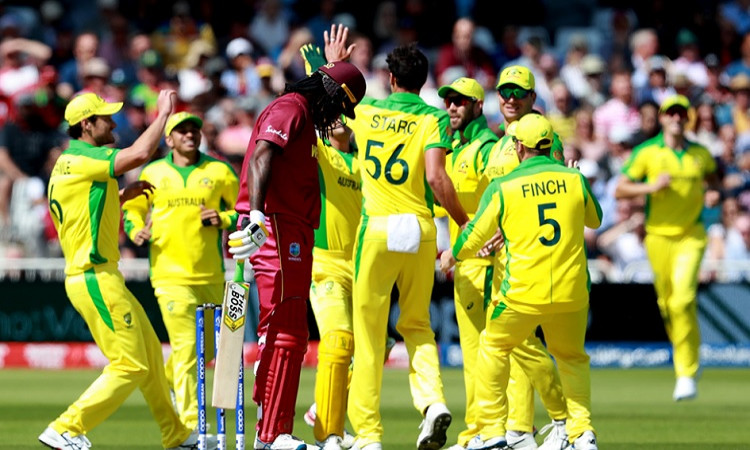 Melbourne, Aug 4:  Cricket Australia on Tuesday announced the postponement of the proposed three-match T20I series against West Indies scheduled for the first week of October.

The T20I series, with games scheduled to be played at Townsville, Cairns and the Gold Coast on October 4, 6 and 9 respectively, was to serve as a tune-up before this year's T20 World Cup which has now been postponed by the International Cricket Council (ICC) because of the COVID-19 pandemic.

Also Read: I have high hopes from this Pakistan team, says Shahid Afridi

"Together with Cricket West Indies, we have agreed to postpone the Twenty20 series originally scheduled for Queensland in October," Cricket Australia said in a statement on their official Twitter handle.

"Serving as warm-ups for the ICC T20 World Cup, the series will now coincide with the rescheduled T20 World Cup in Australia, in either 2021 or 2022," it added.

Australia's next international assignment is a limited-overs series, which will consist of three T20Is and as many ODIs, is in England with a proposed starting date of September 4.

Cricket Australia have already named a 26-man preliminary list of players from which the final squad will be picked if the tour is confirmed.