South Africa while defending 146 in Warm-up against Afghanistan, were able to restrict Afghanistan at 104/8. South African bowlers dismissed both the openers for a duck in the first two overs - by Fortuin and Ngidi respectively. For South Africa, Tabraiz Shamsi picked up 3 wickets, Ngidi picked up 2 wickets while Pretorius, Maharaj & Fortuin picked up 1 each. 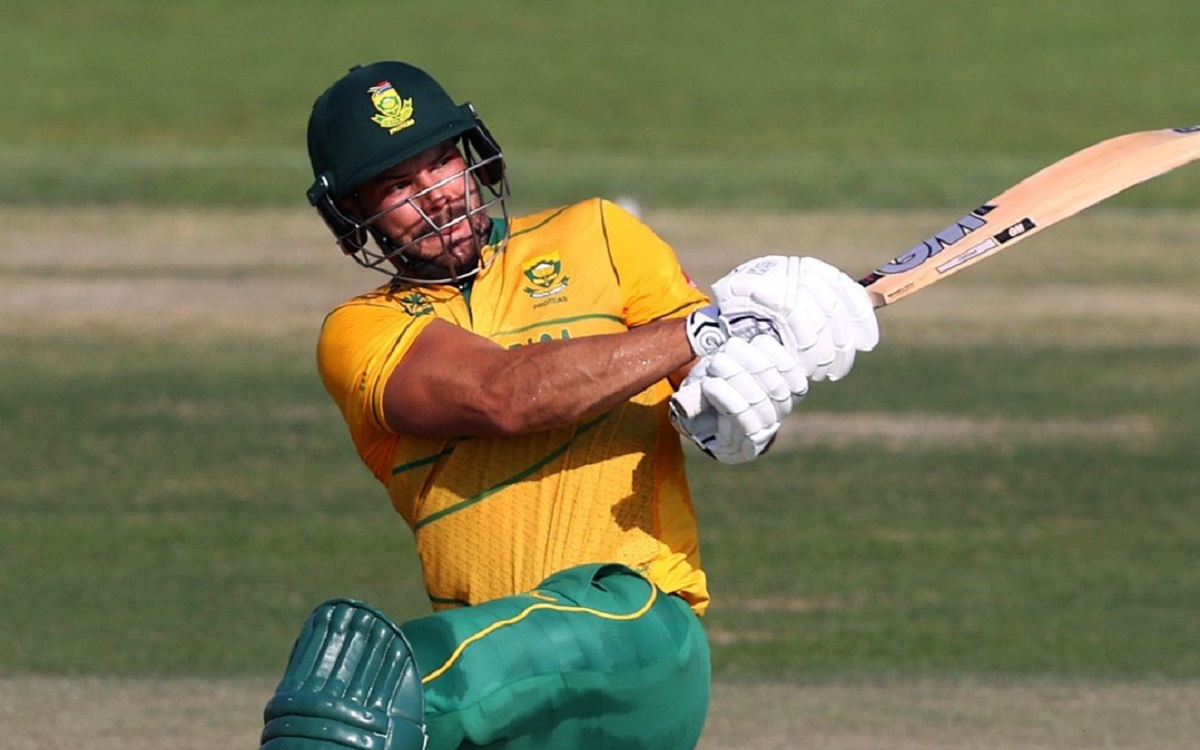 Afghanistan lost wickets at regular intervals and were at 51/6 in the 13th over but captain Nabi scored 34 off 29 balls with 3 sixes & Naib scored 17 off 20 balls with 1 six. These both constructed a partnership of 50 runs in 6.2 overs but till then the required run rate had gone out of reach for Afghanistan's lower-order batters.

In the first Innings, South Africa with the help of Aiden Markram & captain Temba Bavuma were able to post 145/5 against Afghanistan in the warm-up match. Markram scored 48 off 35 balls with 2 fours & 2 sixes while Bavuma scored a senseless 31 off 39 with 2  boundaries.

For Afghanistan, Rashid Khan didn't bowl a single over. Mujeeb ur Rehman picked up 3 wickets, including one maiden over while captain Nabi and Naveen ul Haq picked up 1 scalp each.

Earlier, South African captain Temba Bavuma won the toss and elected to bat first against Afghanistan in the warm-up game of T20 World Cup 2021. This match is being played at Sheikh Zayed Stadium Nursery 2, Abu Dhabi.