Bangladesh head coach Russell Domingo said that his team has had some good contests against Sri Lanka, their opponents in the first Super 12 match of the ICC men's T20 World Cup on Sunday. 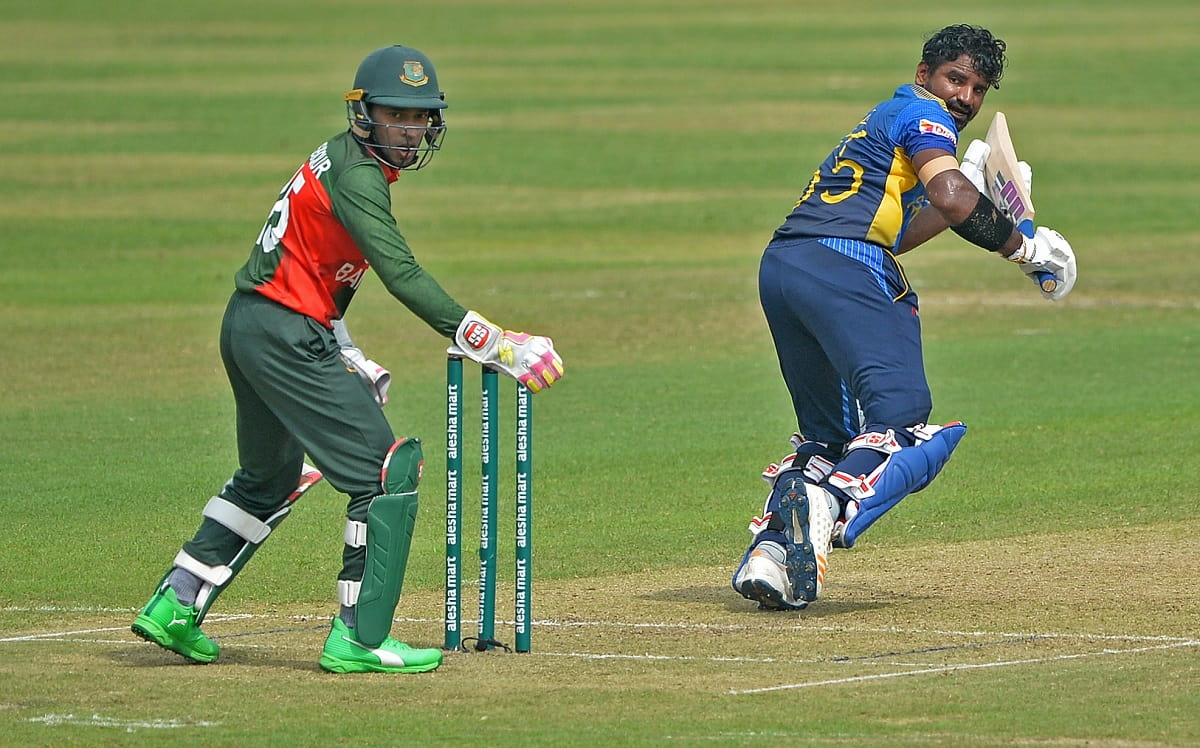 He added that it will be difficult to name players who would be the x-factor for Bangladesh against the 2014 champions. Both Sri Lanka and Bangladesh entered Group 1 in Super 12 after finishing in the top two of their respective groups in Round 1.


Won't Lie, There Was A Feeling Of Here We Go Again: Marcus Stoinis

"We played against Sri Lanka but over the last couple of months. We've had some good contests against them. I know it's a different format but we played well against them in the 50-over series. We had a competitive test series against them. Difficult to say. Difficult to pinpoint one or two players," said Domingo in the pre-match press conference on Saturday.

Domingo believes that afternoon matches mean that dew will not be a factor in deciding the result of the match. He also expects spinners to come more into play in absence of dew. "I think the scheduling, the way it's worked, the 2:00 pm start suits us big time. It takes the dew out of the equation. I know a lot of other teams are very focused on the dew. With us playing all our games at 2:00 is not in the equation for us. I think our spinners will come very much into the competition. We're happy that it's actually worked out that way, that all our games start at 2:00."

Talking about the game plan ahead of Sunday's match, Domingo didn't go into the specifics but said that performances in power- plays will be crucial. "I don't think I can give a game strategy to the media, that's for us keeping to us. Obviously, performance in the power play is important. It shows that teams who score most in the powerplay tend to win more games than the other teams. I think the first six overs with bat and with the ball are going to be very important tomorrow."

Domingo made it clear that his and the team's focus will be on the game despite the outfit getting lots of backlash from all quarters, including Bangladesh Cricket Board (BCB) president Nazmul Hassan, especially after Bangladesh lost their first match in Round 1 to Scotland by six runs.

"When you're playing international cricket, particularly in a country like Bangladesh, where there's so much passion when things don't go well, there's always going to be criticism when there's passion. And that's a part of international sport. A big part of coaching and management of a team is to make sure they focus on what they can control. There's nothing we can do about what people are writing or what people are saying."

"All we can focus is on what we think about our performances, how we evaluate our performances, the areas we feel we need to improve on. That remains our main focus. As soon as we start worrying about those types of things, it takes the focus away from what we really need to focus on. We've spoken long and hard about where our focus needs to be. Our focus is very much on cricket and how we prepare for tomorrow's game," concluded Domingo.