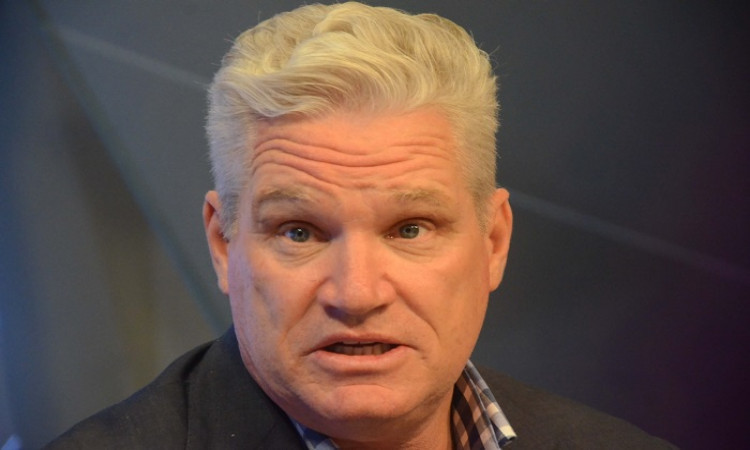 New Delhi, June 2:  Former Australia batsman Dean Jones is of the opinion that the T20 World Cup slated to be held in his home country is not going to happen this year.

The T20 World Cup is scheduled to be held from October 18 to November 15 this year but the shakeup in the cricket calendar needed due to the extensive break that has come up due to the coronavirus pandemic has put the tournament under a cloud of uncertainty.

"T20 World Cup isn't going to happen in Australia this year for a lot of reasons," Jones said on Sportscreen's YouTube page.

"Firstly, Cricket Australia has retrenched a lot of people. So when you have have 16 teams here, and 30-40 people per team including staff, players and administrators, you won't be able to do it.

"Especially with the cover restrictions being very stringent here in Australia. And the host country also doesn't not make much money by hosting a World Cup.

"They used to, but not now under the rules. So, where do they (Cricket Australia) make their money now? We will make 220 million US dollars on a full India tour of four Tests and ODIs.

"And of course Australia is in a pickle, like all other cricket boards and so they are trying to protect their own space. So I think they can handle India and not be able to handle 15 other countries coming here," opined the 59-year old.

Cricket Australia (CA) had said earlier that India will make the trip Down Under starting October this year and the tour will comprise comprise four Tests, ODIs as well as T20 internationals.

The four Tests of the much-anticipated series will be played at Gabba, Adelaide Oval, MCG and the SCG respectively starting December 3.

Jones also said Tim Paine should remain the captain of the Test side despite Steve Smith's two year captaincy ban being over. He also cast his doubts whether Smith fits into Australia's T20 team or not.

"You may want someone like a (Glenn) Maxwell and other hitters to come in at the time. So where does he (Smith) quite fit into the team?"

Jones also said he is looking forward to premier batsman Smith being fitter.

"In the last year or so I've also seen Steve Smith show a bit of fatigue in his body and I feel that he can be fitter. I hear he has recently said that he feels fitter than ever before, so I am really looking forward to seeing how he goes?"

On former skipper Michael Clarke's comments that Australia were nice to the Indian team during the 2018-19 tour because they wanted to not upset Virat Kohli and thereby lose their lucrative IPL contracts, Jones said: "I'll tell you the reason why they went quiet on Virat. Because we went quiet when Viv Richards came out to bat. We went quiet on Javed Miandad, on Martin Crowe. And there is a reason behind that -- You don't upset the bear, you don't upset Virat Kohli or MS Dhoni because this is what they like - a confrontation.

"So don't give them any oxygen. But I find this reason about not upsetting Virat because of IPL contracts a bit rubbish. Is Virat going to stop anyone from playing? That is down to the coaches and managers."