T20 World Cup Is Irrelevant At This Point Of Time: Kieron Pollard

Mumbai Indians all-rounder Kieron Pollard categorically denied that the ICC T20 World Cup, scheduled to commence immediately after the Indian Premier League, had a role to play in the five-time champions' below-par performance this season. 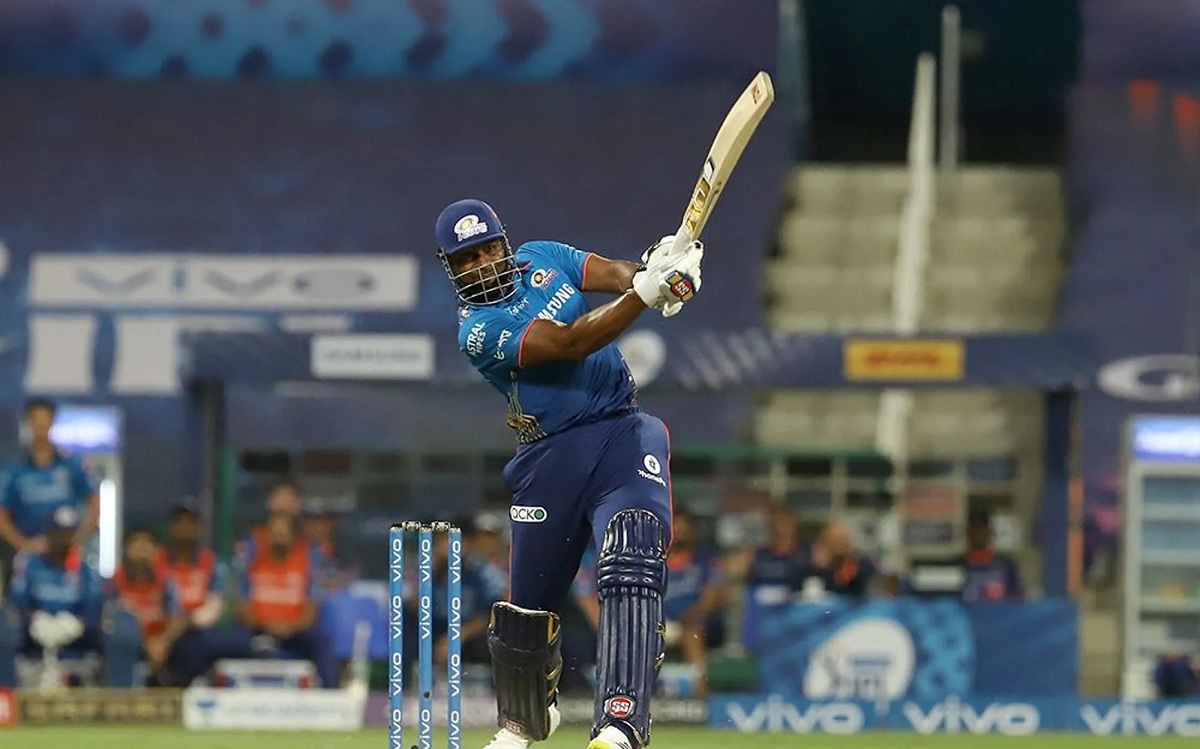 Though Mumbai Indians defeated Punjab Kings by six wickets with an over to spare on Tuesday, the side is in dire straits as far as the play-offs qualification goes, and the star-studded team could be staring at an early elimination after having won the title last year.


Lara Lashes Out At Suryakumar & Ishan Kishan, Says Those Guys Have To Be Little More Professional

"To be honest, I think the World Cup is irrelevant at this point of time. I think we're playing the IPL tournament and as an individual, you should think about the present and not too far ahead, because when you plan too far ahead, there are always other people with bigger plans than you," said Pollard, who was adjudged 'player of the match' on Tuesday for his incisive bowling that fetched him two wickets, and an unbeaten 15.

"So, with that, it's just a matter of trying to give these guys confidence to show, you know, that they've done it before and they will do it again, or find the problem of what is actually happening and try to find the best solution. So, that's all it could be. You talk about talking in the face and all of that sometimes; you just have to believe the guys."

Pollard said that criticism hurts, adding that critics had no idea the kind of pressures players go through when they are not winning.

"These are guys that have done it for us time and time again. It gets difficult when you have a lot of other people on the outside speaking about this. When these people speak, they don't understand what the persons go through as cricketers. So for us, it's about backing individuals and trying to give them the confidence to do well because they're young, talented individuals."

Pollard didn't want to get into the debate over the pitches for the T20 World Cup, saying the immediate task was to perform in the IPL.

Asked about the pitches at the three venues in the UAE and whether he was concerned about it for the latter part of the tournament and World Cup, the West Indian said, "As I just said, why deal about the T20 World Cup now when we're playing the IPL? Let's deal with the ones in the present and if this is the condition we have to play in to try to win a tournament then as individuals we need to sort of, adjust. You know people are going off about the pitches and the wickets, but at the end of it you can't just get what you want all the time.