Indian batters came good in the first warmup game ahead of T20 World Cup as they help chase down 189 runs against England with an over to spare. 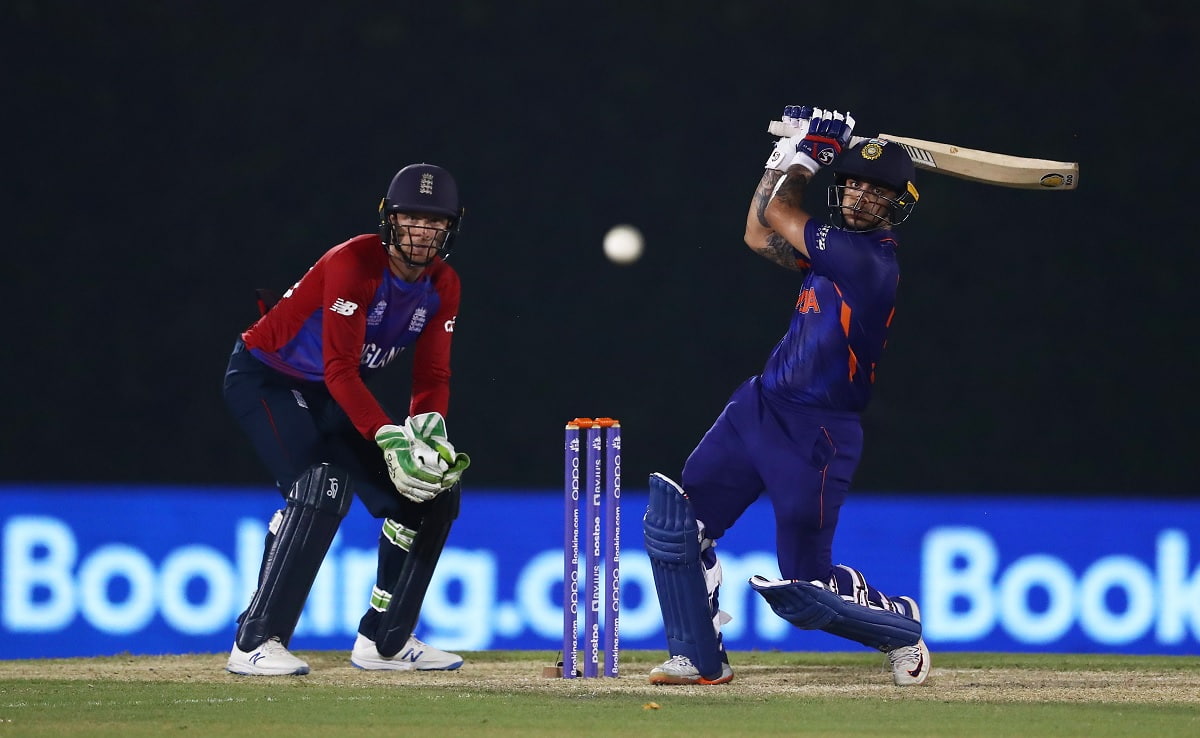 KL Rahul and Ishan Kishan smashed 59 runs inside the powerplay without losing any wicket and continued to play aggressively. The two added 82 runs in just 8.2 overs.

Rahul scored a 23-ball fifty before mistiming one off Mark Wood. Virat Kohli joined Ishan Kishan, who was striking the ball well and further added 43 runs in the next four overs. Kohli got out scoring just 11 which brought in Rishabh Pant at the crease. Pant and Kishan continued to smack the ball all over the ground.

Kishan was called back to the pavillion after he hit 70 from 46 balls to give Suryakumar Yadav a hit. However, he couldn't do much and scored just eight. Pant and Hardik Pandya finished the game in the 19th over itself to give a winning boost to India ahead of the super 12 game against Pakistan on 24th October.

Earlier, on being asked to bat first, Jason Roy and Jos Buttler hit 36 in the first four overs. While Roy hit 17, Buttler scored 18 followed by Dawid Malan who also hit a run-a-ball 18.

However, it was Jonny Bairstow, Liam Livingstone, and Moeen Ali who smashed the Indian bowlers all around the park. Bairstow hit 49 from 36, Livingstone 30, and Ali remained unbeaten on 43 off just 20 balls.

For India, Mohammad Shami picked three wickets but conceded 40 runs in four overs. Rahul Chahar got one wicket but was hit for 43 runs. Jasprit Bumrah had a good outing as he picked one wicket for just 26 while R Ashwin also bowled an economical spell of four overs for 23 runs.