T20 World Cup: Are Rizwan & Malik Fit To Play Against Australia In Semis?

Team Pakistan, who has remained undefeated in this T20 World Cup 2021, suffered a scare yesterday (Wednesday) when news came out that in form batters Mohammad Rizwan & Shoaib Malik missed the team pra 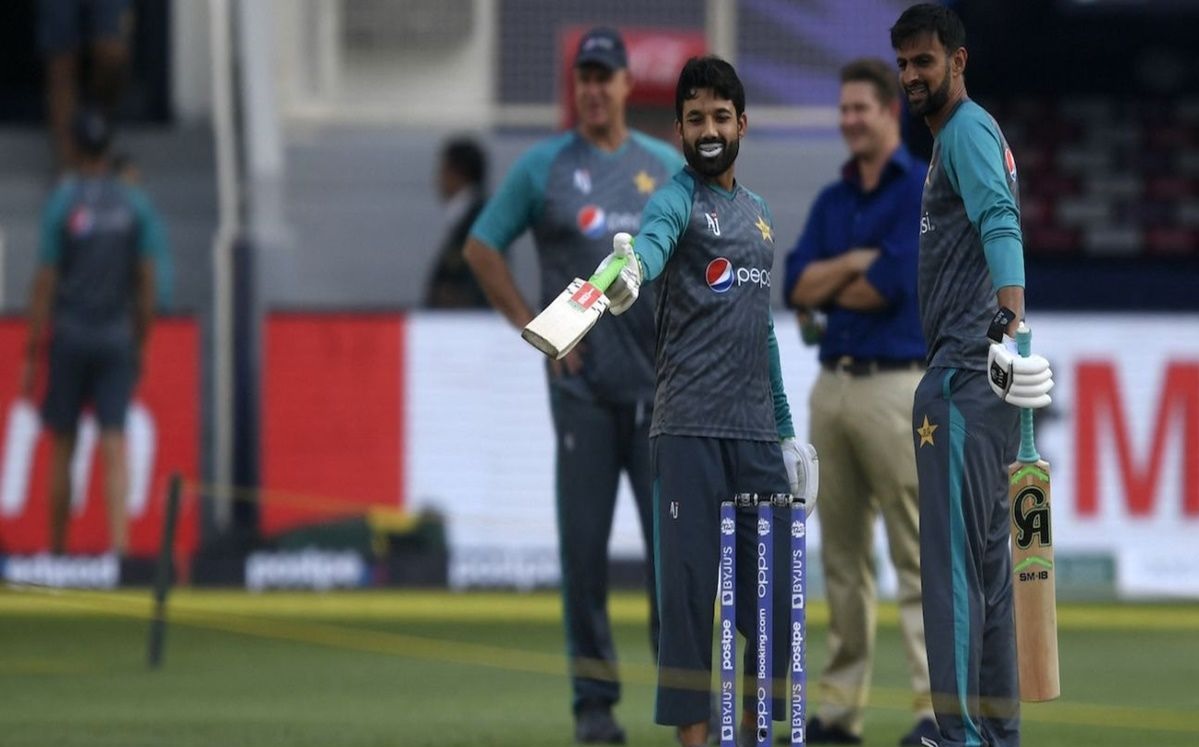 Team Pakistan, who has remained undefeated in this T20 World Cup 2021, suffered a scare yesterday (Wednesday) when news came out that in form batters Mohammad Rizwan & Shoaib Malik missed the team practice and were down with the flu, reported by Geo News.

Both players had returned a Covid negative report but health experts advised them to rest & miss the training. It was established that a decision would be taken Thursday morning (matchday) whether wicketkeeper batter Mohammad Rizwan & ace all-rounder Shoaib Malik would play in the important semi-final match against Australia.


Should Teams Change Approach While Batting First In Dubai?

However, these two Pakistani players have now been declared fit to play the T20 World Cup semi-final match against Australia on Thursday. The Pakistan Cricket Board (PCB) said that a medical panel reviewed their fitness and gave a green signal to their participation in the crucial encounter.
Earlier, the PCB had remarked that there's an improvement in the health of both players and it was announced that a medical panel will review their fitness status before the crucial encounter.

Mohammad Rizwan has been on a spectacular run in this T20 World Cup, with his role of opening with Skipper Babar Azam. The wicketkeeper batter has scored 214 runs in 5 innings at a strike rate of 127.38, with the best score of 79* against India as well as Namibia.

Shoaib Malik, on the other hand, regained his form after he was initially dropped from the Pakistan squad. It was only after Sohaib Maqsood was injured, Shoaib Malik was given a chance to represent Pakistan in the T20 World Cup for one more time in his glorious career.

Pakistan has remained unbeaten in the Super 12 stage of the tournament, where they defeated India, New Zealand, Afghanistan, Namibia & Scotland. In the virtual PC a day earlier, Babar Azam said that he's confident of the Pakistani team performing well and maintaining the momentum in the match against Australia on Thursday.