In recent years, the ability to bounce back from a crushing loss has been India's in-trend thing. Take up 36 all out in Adelaide, the first Test loss to England in Chennai or innings defeat at Leeds, India have shown a penchant for bouncing back strongly. Come Sunday, that bounce-back ability will be put to a stern test when the 2007 champions face New Zealand in a crucial Group 2 match of the ICC Men's T20 World Cup in Dubai. 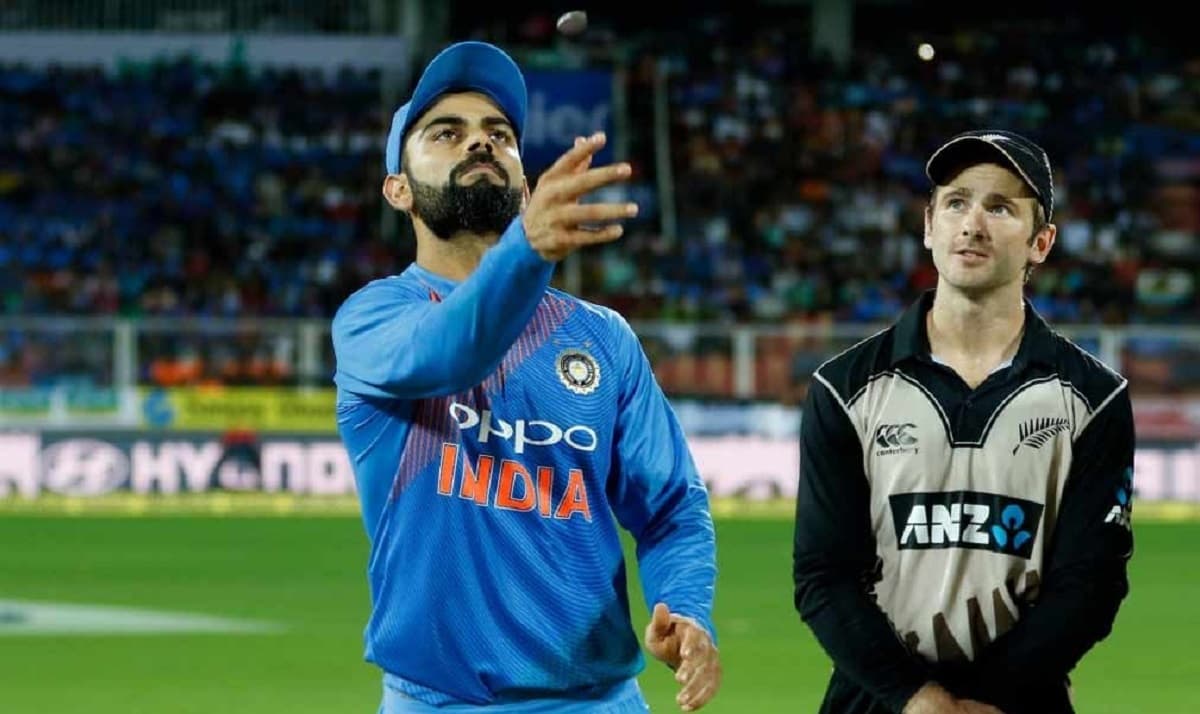 Currently placed fifth in a group of six teams, India now needs to win the rest of their matches starting from the one against New Zealand, a task which is easier said than done. Across all matches in the men's T20 World Cups, India and New Zealand have met twice with the Blackcaps winning both times, in 2007 and 2016. The only common factor between both teams is they are yet to open their accounts in the tournament after losing to Pakistan in their first match.

The situation for India in the Super 12 stage is very dire. After receiving a comprehensive 10-wicket hammering from Pakistan in their opening match last Sunday, India are under immense pressure now. They were rocked by Shaheen Shah Afridi's opening spell, followed by Babar Azam and Mohammad Rizwan spearheading a clinical chase. In that one-week break, Pakistan have registered wins over New Zealand and Afghanistan to become the overwhelming favourite to top Group 2 and are almost sure of booking their place in the semifinals.

India's openers and number four batter were blown away ruthlessly in the power-play, leaving Virat Kohli and Rishabh Pant to do the resurrection job in the middle overs. But when the duo got out, India was unable to nail a flourishing finish at the back-end of the innings. Their defence of 152 fell flat as none of the bowlers were able to scalp a Pakistan wicket, with dew coming into the equation.

Captain Kohli needs to think over how his playing eleven combination should be in a must-win match against New Zealand. With mystery still existing over Hardik Pandya's bowling fitness, the question is whether he will be kept in the playing eleven. The advantage is that Kohli has vehemently backed Pandya to come good despite being in a lean patch with the bat.

India will need to be cautious of New Zealand's new-ball pair of Tim Southee and Trent Boult. Southee has got the better of Kohli, dismissing him 10 times in international cricket. With Rohit Sharma and KL Rahul's struggles against left-arm pace apparent, it makes Boult a danger bowler for India.

New Zealand, on the other hand, will be looking at their batting order to post a strong total after faltering in the match against Pakistan. It will be a department which India will be looking to target if their bowlers, especially Bhuvneshwar Kumar, are on the money from the word go. In short, India have to be at their very best against the Kiwi challenge on Sunday and maintain their ability to recover from a setback.