South African batters thrashed West Indies bowlers, winning the match by 8 wickets. Chasing a target of 144, South Africa lost the skipper Temba Bavuma in the first over a score of 4. However, after t 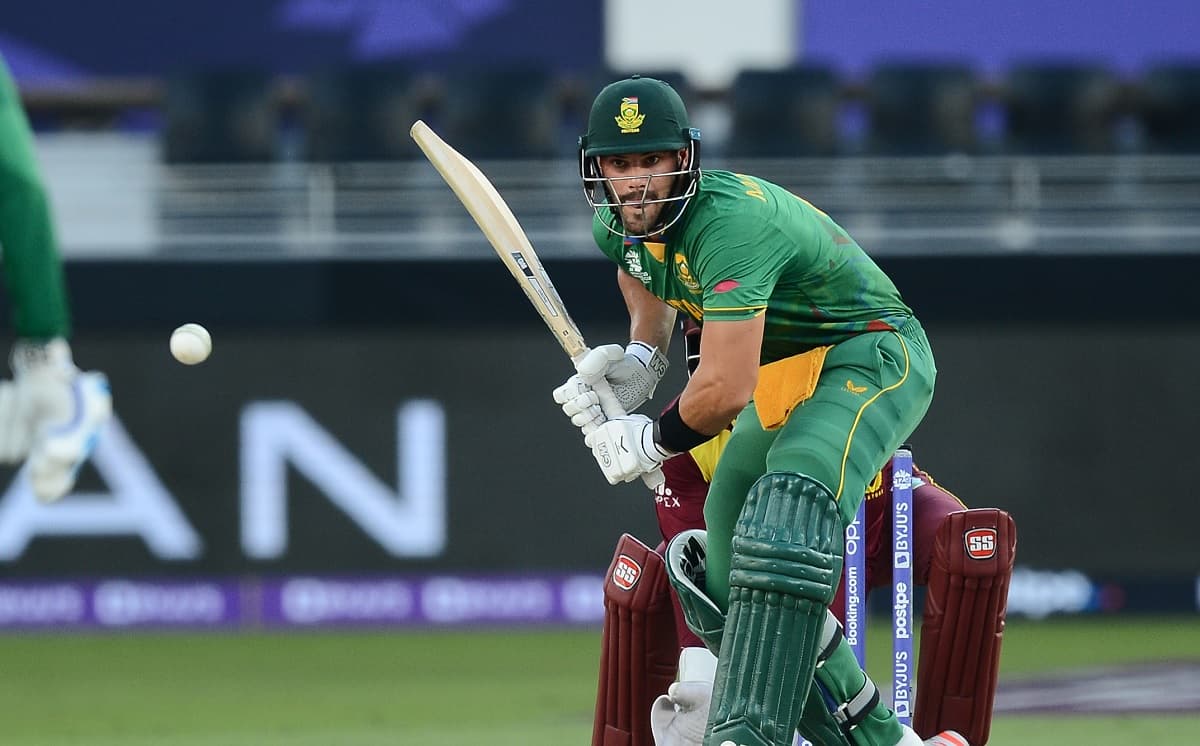 Reeza Hendricks, who was brought in place of Quinton de Kock in this match scored 39 runs off 30 balls with  4 fours & 1 six. In form, Rassie van der Dussen scored 43* runs off 51 balls with 3 fours, and Aiden Markram scored 51* off 26 balls with 2 fours & 4 sixes. Reeza & Rassie built an unbeaten partnership of 83 runs to take their team to victory.

For West Indies, bowlers seemed ineffective against the African batters and only Akeal Hossein was able to pick up a wicket. This is South Africa's first win in the two matches they have played in the Super 12 of T20 World Cup 2021, while West Indies have lost 2 in 2 till now.

In the first innings, West Indies, with the help of Evin Lewis' 56 off 35 balls with 3 fours & 6 sixes were able to post 143/8 against South Africa. Lewis' partner, Simmons, scored 16 off 35 balls with 0 boundaries and slowed down the run rate beyond repair.

For South Africa, Pretorius picked up 3 wickets in death overs while Maharaj picked up 2 wickets. Rabada & Nortje picked up 1 wicket each.