T20 Blast: Joe Root To Play For Yorkshire In Their Opening Game

England Test captain Joe Root is set to play his first T20 match since May 2019 when he plays for Yorkshire in their opening clash of T20 Blast competition against Nottinghamshire in Headingley on Thursday. 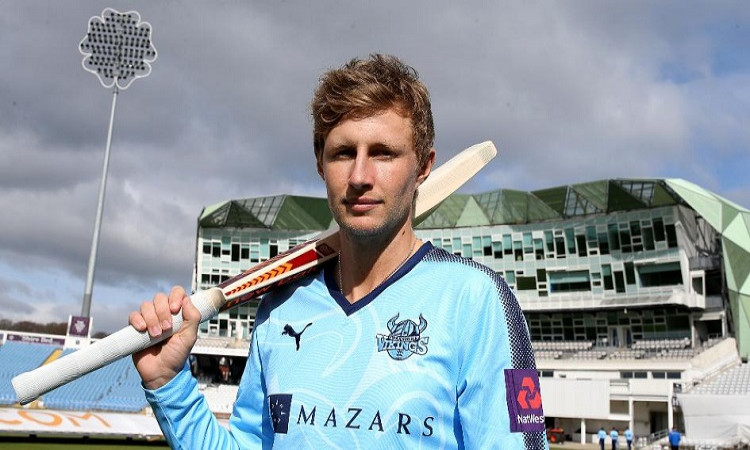 According to Yorkshire Cricket's official website, Root has asked the England management to allow him to get some game time in T20 cricket, a format he is not an automatic choice for in international cricket.

A decision on his further availability will be made after the game. "We're going to have Joe back for Thursday," confirmed coach Andrew Gale on Tuesday morning.

"I spoke to Rooty last night, and he's chomping at the bit.

"He's got a point to prove not being in the England T20 set-up, which is a good thing for us.

"I'm not quite sure how many games he will play.

"He's definitely going to play on Thursday. England are making a selection on the Australian T20I series on Sunday night. So he might play on Sunday (Derbyshire at home) and Monday (Notts away) as well. Everything's a bit up in the air.

"I just see anything as a bonus because we didn't expect to have him at all," he added.

England are scheduled to next play Pakistan in the three-match T20I series beginning Friday. After that, they will face Australia in three T20Is from September 4.