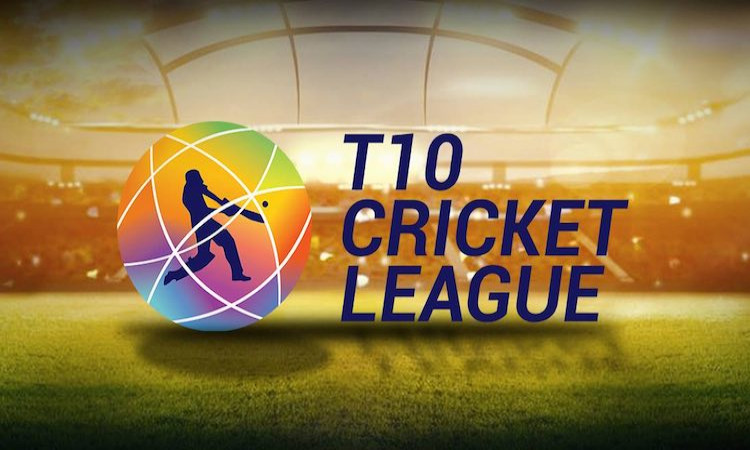 New Delhi, Dec 21 - Success is where preparation and opportunity meet, and this was evident once again at the recent T10 Cricket League conducted by T10 Sports Management. The unique cricket format pushed many boundaries and set many world records.

The event saw the presence of league owner and innovator Shaji Mulk and Northern Warrior's (winning team) Mohammed Morani, the organisers said in a statement.

The 14,000-seat Sharjah Stadium was sold out with approximately 4,000 fans desperately waiting outside to see the finals. The popularity this season was unmatched and has set a precedence for the near future. The average turnout at the stadium on the weekdays was approx. 6,000 people.

Mohammad Shahzad scored the fastest 50 in just 12 deliveries, while Pravin Tambe achieved a five-wicket haul in just 2 overs and became the first bowler of T10 League to take a hat-trick. Yet another great bowler, Amir Yamin, took four wickets with first four deliveries of his penultimate over and the winning team Northern Warriors smashed an unbelievable score of 183, highest in any format of cricket for the first 10 overs.

"The success of this season clearly depicts that this type of format is the future of International Cricket as it brings the players as well as the viewers on the edge and also it presents a valid opportunity for the game of cricket to get into Olympics because of its concised format," League Owner Shaji Ul Mulk said.