Rachael Haynes, the skipper of Women's Big Bash League side Sydney Thunder, will not be available for the entire tournament due to spending time with her family, hamstring injury sustained during the series against India and border closures due to COVID-19 situation. 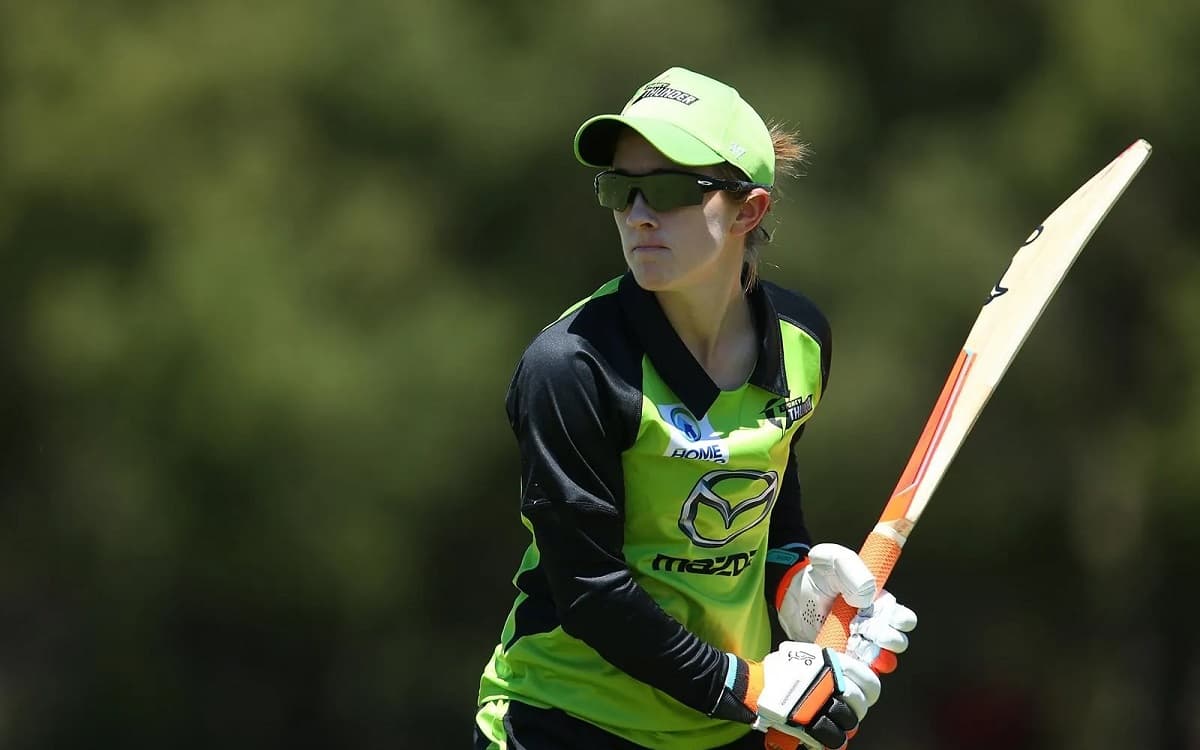 Rachael suffered a hamstring injury during the third ODI between Australia and India in Mackay late in September and was ruled out of the rest of the series including the pink-ball Test and the three T20Is in Gold Coast. A day after the first day of the Test, the 34-year-old returned to her home in Sydney, where her partner Leah Poulton welcomed their first child Hugo.


VIDEO: Hetmeyer Reaches The Dugout After Being Not Out, Followed By A Chaos

"I understand the schedule needed to be rejigged due to the ongoing border closures. However, the fact it means Sydney Thunder will be on the road for the entire duration of the WBBL - along with the mandatory 14 days in quarantine - left me with no alternative but to make myself unavailable. However, as I told the squad, I will be back if there's changes to the current border restrictions of the tournament structure," said Rachael in a statement by the club on Wednesday.

Rachael had always planned to miss the first part of the WBBL to be with her family. With the entire WBBL to be played in Tasmania followed by South Australia, Western Australia, and Queensland, Rachael has made the decision to give the tournament a miss unless there are changes to the schedule or border conditions. Players from New South Wales and Victoria had to do 14 days of hotel quarantine in Hobart before joining their respective WBBL teams.