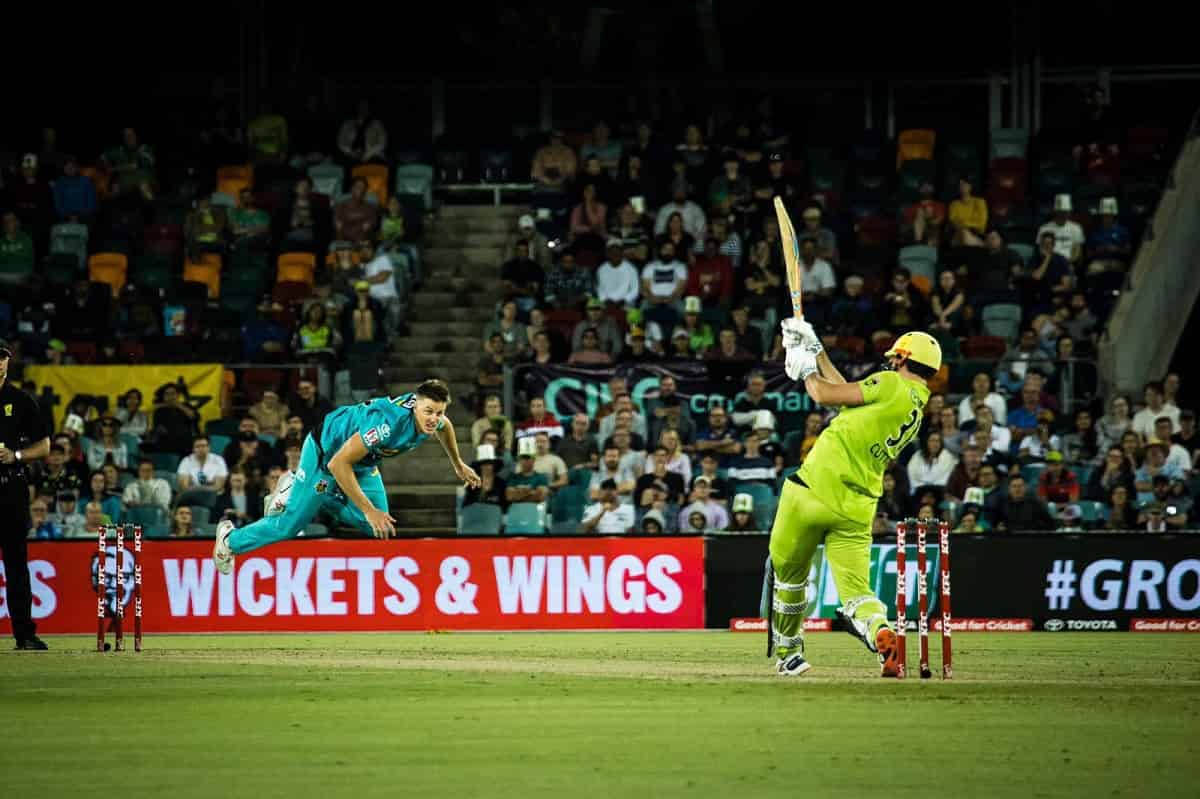 After being put in to bat first, Thunder started slowly in the powerplay scoring just 22 and lost the wicket of Alex Hales. Usman Khawaja and Callum Ferguson added 40 runs for the second wicket in the next five overs. Khawaja got out on 28 off 30 while Ferguson scored 25 from 20 balls.


England Have Moved From Being Admirers To India's Enemy Within A Couple Of Weeks: Stuart Broad

After losing both Khawaja and Ferguson in quick succession, Sam Billings tried to up the scoring rate with his 24-ball-34 run knock. Billings' knock included three fours and a six. He didn't get much support as Thunder suffered a mini-collapse.

Sydney got reduced to 138/8 in the 19th over. Ben Cutting smacked 34 from 18 balls to give the finish his team badly needed to post a competitive total. His innings included four sixes and a four.