New Zealand all-rounder Suzie Bates has been ruled out of the remaining two ODIs against Australia after sustaining a shoulder injury in the first match. 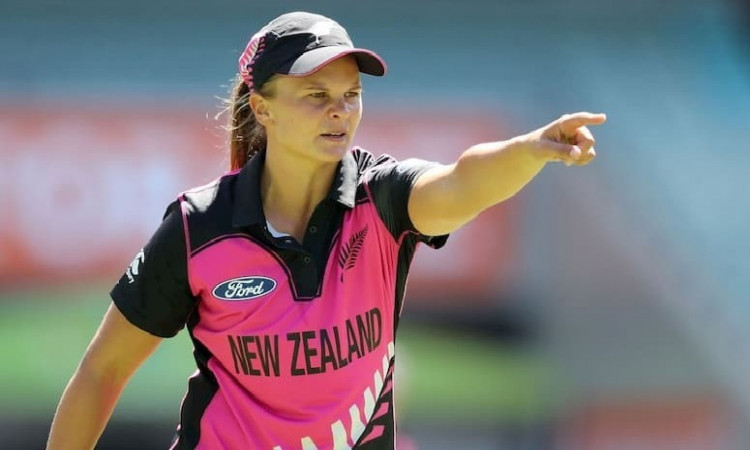 On Friday, Bates fell awkwardly on her right shoulder when diving for a ball in the outfield, she's had an MRI scan, and the White Ferns medical team are awaiting further consultation with specialists to determine the final diagnosis, New Zealand Cricket said in a statement.

New Zealand interim physiotherapist Zoe Russell said: "Suzie has undergone scans and we are now in consultation with New Zealand Cricket's medical advisors to determine the best course of action. At this stage, Suzie has commenced rehabilitation but won't play a part in the final two ODIs."

On the other hand, batswoman Lauren Down's elbow niggle hasn't recovered as well as hoped, ruling her out of Monday's ODI and she remains in doubt for the last match to be played on Wednesday at the Allan Border Field.

"Lauren is recovering well from her elbow injury sustained in the second T20I but is unavailable for the second ODI. We are continuing to monitor her progress and remain hopeful for a return this series," said Russell.

Australia lead the three-match series 1-0, having registered a comfortable seven-wicket win in the first ODI.