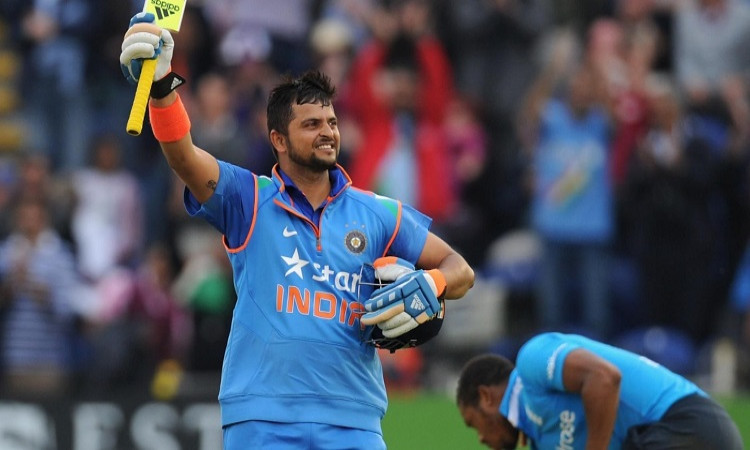 Cricketer Suresh Raina's 58-year-old uncle on Saturday succumbed to fatal injuries sustained during an attack by armed robbers in a Punjab town.

A group of four members of the notorious 'Kale Kachhewala' gang had attacked the family while asleep on the terrace of their residence, police said. The incident occurred in Thariyal village near Madhopur in Pathankot district on the night of August 19. The robbers were armed with lethal weapons.

The cricketer's uncle was identified as Ashok Kumar, a government contractor who had sustained grievous head injuries during the assault.

It is learnt that Asha Devi, sister of Raina's father, is fighting hard for survival.

Earlier, CSK CEO KS Viswanathan was quoted as saying in a tweet, "Suresh Raina has returned to India for personal reasons and will be unavailable for the remainder of the IPL season. Chennai Super Kings offers complete support to Suresh and his family during this time."