Supernovas Set Trailblazers A Target Of 147 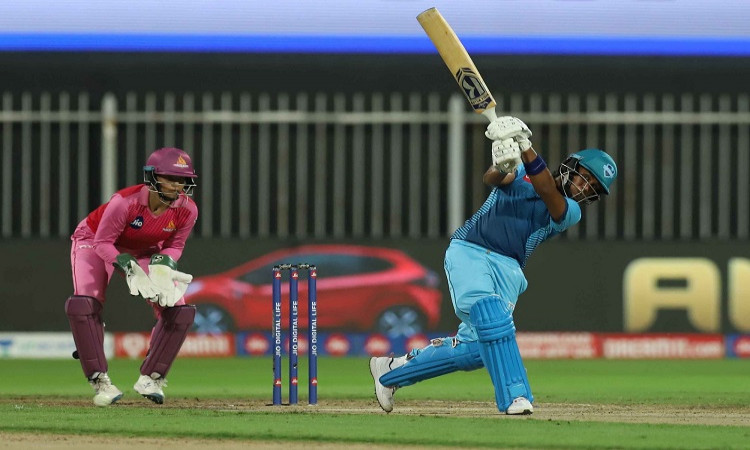 Earlier, Supernovas captain Harmanpreet Kaur won the toss and opted to bat first. The team went off to a flyer as they scored 50 runs in the powerplay without losing any wicket.

Chamari Athapaththu(67) and Priya Punia(30) added 89 runs for the first wicket in 12 overs. Athapaththu smashed four sixes and five fours during her knock.

The team lost wickets in bundles after the first wicket as the team could only score 43 runs in the last five overs. Harmanpreet Kaur scored 31 runs to push the team near the 150 run mark.

For Trailblazers, Jhulan Goswami took one wicket in her four overs while giving away 17 runs.