SunRisers Hyderabad's foreign recruits David Warner and Kane Williamson have landed in Chennai and are undergoing a week-long quarantine, the franchise's website confirmed on Saturday. 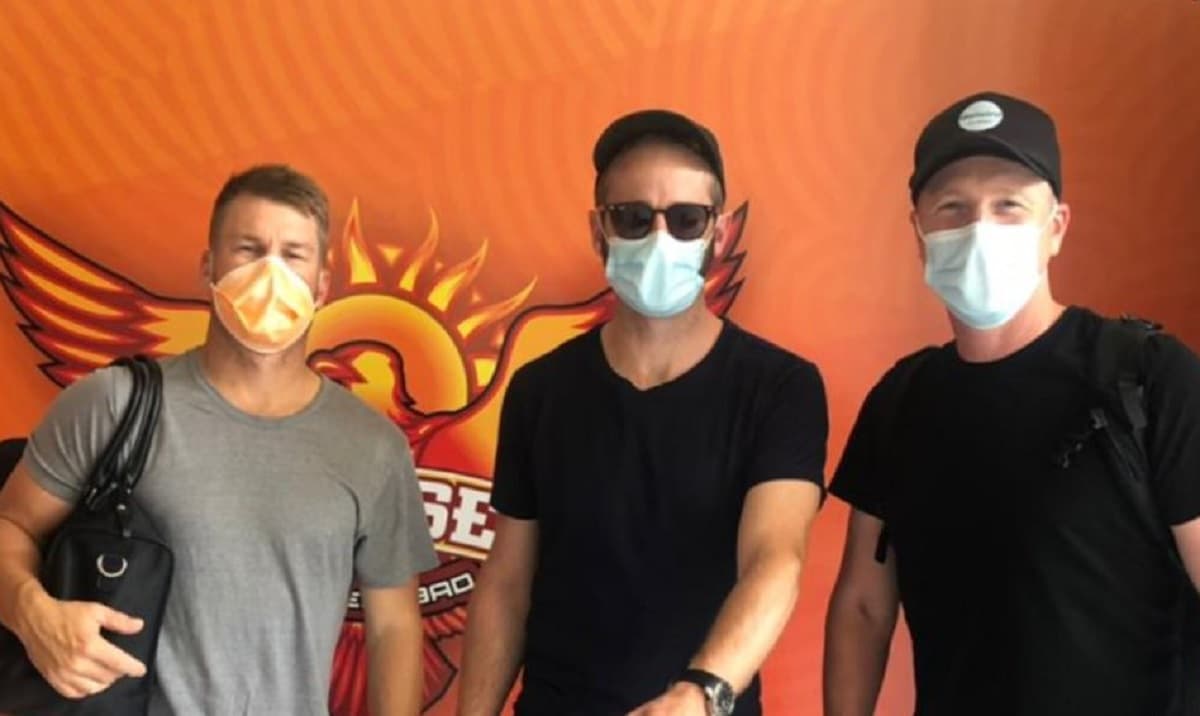 "Hey Orange army (referring to SRH fans), I am looking to get out of quarantine in about six or seven days. And guess what, I am Orange or nothing," Warner was shown addressing SRH fans in a video posted by the franchise on Saturday.

A few hours before that, Williamson was also seen addressing the SRH fans.

"Hey there, Orange army, Just landed. Looking forward to getting out of quarantine in seven days' time and I am Orange or nothing," Williamson said.

SunRisers, who qualified for the play-offs last season in UAE, play their first match of the Indian Premier League 2021 at the MA Chidambaram Stadium on April 11.

They also have the services of England's hard-hitting opening batsman Jonny Bairstow.

Ace pace bowler Bhuvneshwar Kumar too has returned to the set-up for this season after recovering from his injury that saw him miss the latter half of IPL. The right-arm pace bowler played a lead role in India's limited-overs series win over England recently.