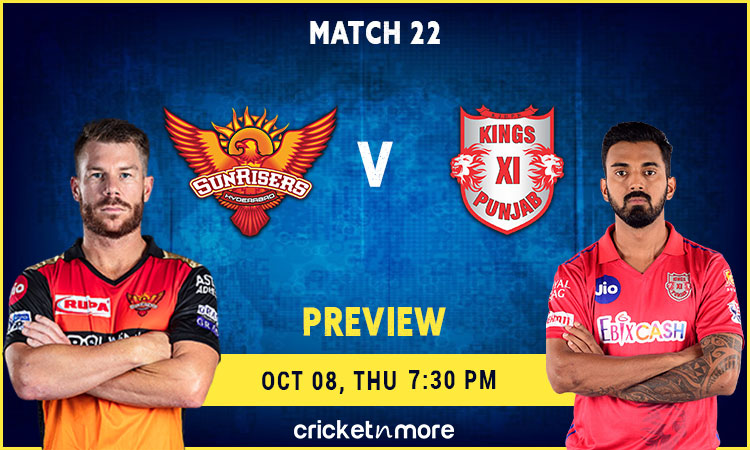 Sunrisers Hyderabad has been one of the inconsistent teams in this IPL season. Their batsmen have not been able to put pressure on the opposition regularly. David Warner, on multiple occasions this season, has admitted that they haven't got any partnerships going. Kane Williamson is a key batsman for the team in this match.

Bhuvneshwar Kumar has been ruled out for the rest of the IPL season. His absence will be a big test for SRH. Khaleel Ahmed could make a come back in this match after being rested in the last match due to a minor injury.

Kings XI Punjab's batting has been top-notch this season. Their opening batsmen, KL Rahul and Mayank Agarwal have been in great form this season. However, their middle-order hasn't made that much impact. Glenn Maxwell has looked out of sorts and hasn't contributed well to the team. Sarfaraz Khan could make way for all-rounder Deepak Hooda.

KXIP's bowling has been the main problem this year. In the last game, none of the bowlers could take a single wicket in the match. Mohammed Shami will have to lead the bowling unit if they want to put pressure on the opposition.

Sunrisers Hyderabad has looked imbalanced at times but they have been a much stabler team than Kings XI Punjab this year. The historical record between the two teams also suggests that SRH has been a better side. 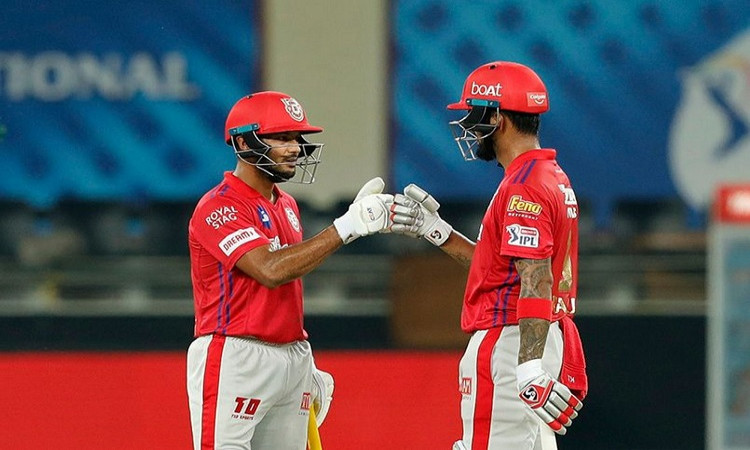 Sunrisers Hyderabad - Fast bowler Bhuvneshwar Kumar has been ruled out of the IPL 2020 due to a hip injury he suffered during the match against CSK.

Kings XI Punjab - There are no injury concerns in the team as of now.

Weather Report: Dubai will be a hot place to play with the temperature hovering around 34 degrees celsius.

Pitch Report: The wicket in the last match between DC & RCB was holding up in the second innings due to no dew. Chasing could be a tricky business in this match also. 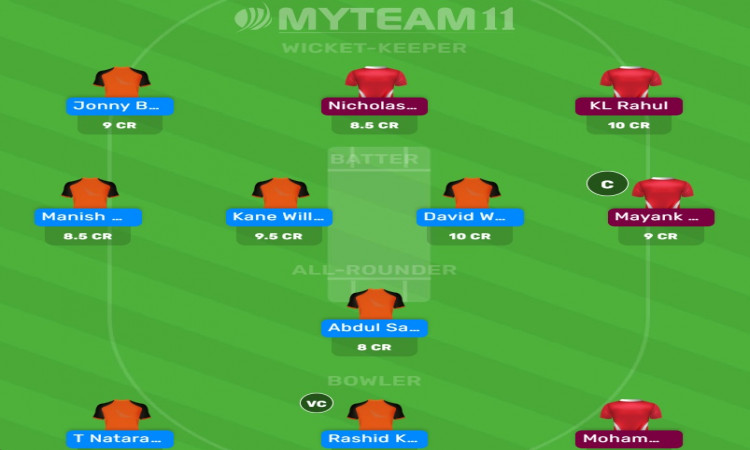