SunRisers Hyderabad (SRH) on Wednesday left outpace bowler Sandeep Sharma from their playing eleven in the match against Royal Challengers Bangalore (RCB) despite the fast bowler having a good record against RCB skipper, having dismissed him seven times in the Indian Premier League (IPL). 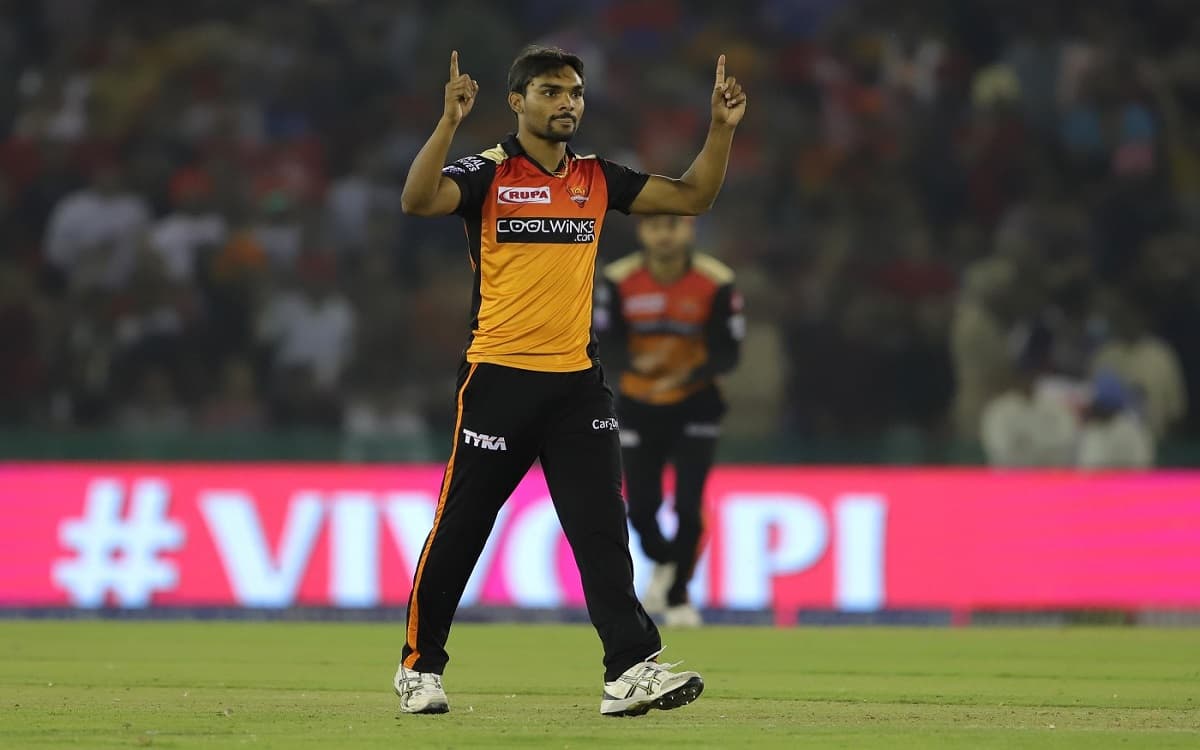 Sandeep's previous expensive outing in IPL 2021 against Kolkata Knight Riders - against whom he conceded 35 runs in three overs without taking a wicket, may have prompted SRH to replace him with left-arm spinner Shahbaz Nadeem who took 1/36 in his four overs on Wednesday night.


'It Was So Much Fun To Watch Him': Saina Nehwal Praises Washington Sundar

The right-arm pace bowler's absence, however, allowed the RCB skipper some respite as he made 33 off 29 balls to help his side get a solid platform. Kohli could begin well, making 19 off 14 balls in the power-play phase, which has been a vulnerable phase for him against Sandeep.