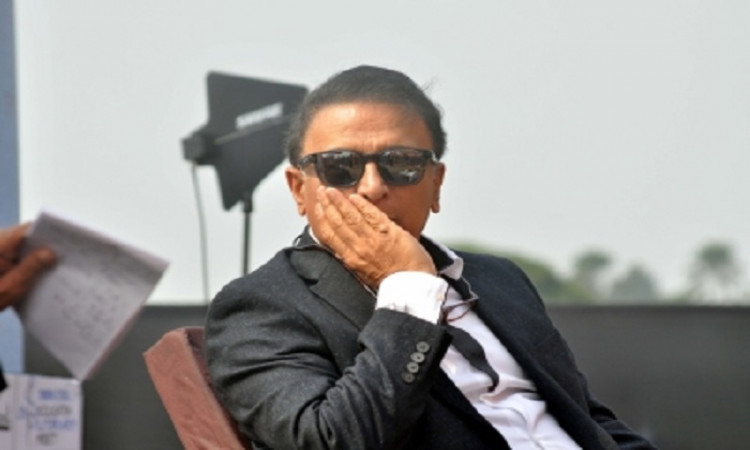 New Delhi, July 26:  Former India captain and batting great Sunil Gavaskar said that he would love to see Sourav Ganguly continue as president of the Board of Control for Cricket in India (BCCI).

Gavaskar also said that he would prefer to see Ganguly at the helm until the end of the 2023 World Cup.

"The Supreme Court of India's decision to postpone the hearing of several applications by the BCCI and some of its affiliates has also left Indian cricket in limbo. Sure, there are many more important cases than cricket before the highest court in the land but Indian cricket lovers are anxiously awaiting the decision," Gavaskar wrote in his column for Mid-Day

"Personally, I would love to see Sourav and his team carry on till the end of the 2023 World Cup in India but let's see what the court decides.

"Just like Sourav lifted the Indian team after the early murky times and restored the faith of the Indian cricket lovers, so also he and his team look capable of doing that with the BCCI administration," he added.

"He has tested negative. He took the test as a precautionary measure," the source told IANS.

Meanwhile, Snehashish is getting better after being admitted to the Belle Vue Clinic here after his COVID-19 report returned positive.